The Institute has a multi-campus structure with five sites clustered within a three kilometre radius of the main campus:

The Institute has developed an attractive modern university-level campus environment for staff and students at its main campus, the College Street campus, the Applied Technology campus and the new Architecture building in Waterford Treasures in the heart of the city. A large additional campus at Carriganore, just outside the city, has already had significant development and provides an asset base suitable for future development. It is a base for our research activities, particularly in the ICT area, as well as some corporate services and sports facilities. WIT's Sports Campus at Carriganore recently received a significant boast with the announcement of a €10.5 million multi-purpose sports arena to be developed on the campus.

The Institute is resolved to continue to invest significantly in the development of these campuses as a matter of strategic importance.

The main Waterford Institute of Technology campus is located on the Cork Road approximately 3km outside the city. Following the purchase of the land in 1969, an 11,000m2 building was constructed which was supplemented by a further 7,000m2 in 1977 to meet the growing needs of the Institute. The start of the rapid expansion and development of the facilities at the Cork Road campus began in 1999 with the construction of the library building, followed in 2003 with the opening of the Walton Information Technology building, which was referred to in the Irish Times as one of the best in Ireland, the Health Sciences building which opened in 2005  and more recently the Tourism & Leisure building which was completed in 2008.

The second largest campus facility is located at College Street and has a site area of approximately 7.5 acres. It is located on the site of a former convent complex which was purchased from the Good Shepherd order of nuns in 1994. The campus is located very close to the city centre, approximately 2km east of the Cork Road campus. This site contains some fine 19th century and early 20th century buildings, the majority of which are listed, including a beautiful classically designed chapel which is used for concerts and conferring ceremonies. Considerable refurbishment and renovation works were undertaken following its purchase and it was extended in 2000 with a temporary accommodation building to facilitate the growing student numbers on this campus.

Waterford Institute of Technology acquired this 170 acre land bank in 1998 which is located on the outskirts of the city and 3km west of the main Cork Road campus. It is located on the Old Kilmeaden Road, bounded on the perimeter by the River Suir and the new Waterford bypass N25 feeder road where a major roundabout access to the Campus has been developed. The lands are being developed on a phased basis. To date, the Integrated Research Centre, Research and Innovation Centre and the National Biodiversity Centre have been constructed.

The existing Carriganore House has also been refurbished and is now a base for research activities and corporate meetings. The sports pavilion and associated sports grounds have been developed to the South side of the campus.

650 Sport & Exercise students are benefiting from the Institute’s €20 million state of the art WIT Arena which will open its doors to students, staff and the general public in September 2016.

As well as serving as a resource for the Department of Sports and Exercise Science, the 2,000-person capacity WIT Arena will be used as a sports facility for students and a valued addition to the region as a conference, entertainment and sporting venue.

The completion of this building complements the existing grass, all-weather and support facilities at the Institute’s sports campus. The completed facility provides up-to-date modern and scientific sports facilities, gymnasiums, teaching and learning lecture rooms for the Institute’s student and staff community.

It includes a 2,000 sq m ‘aula maxima’ or great hall where large scale official WIT events can be hosted. This facility will also be suited to host conferences and large external sporting, business and social events for the region. 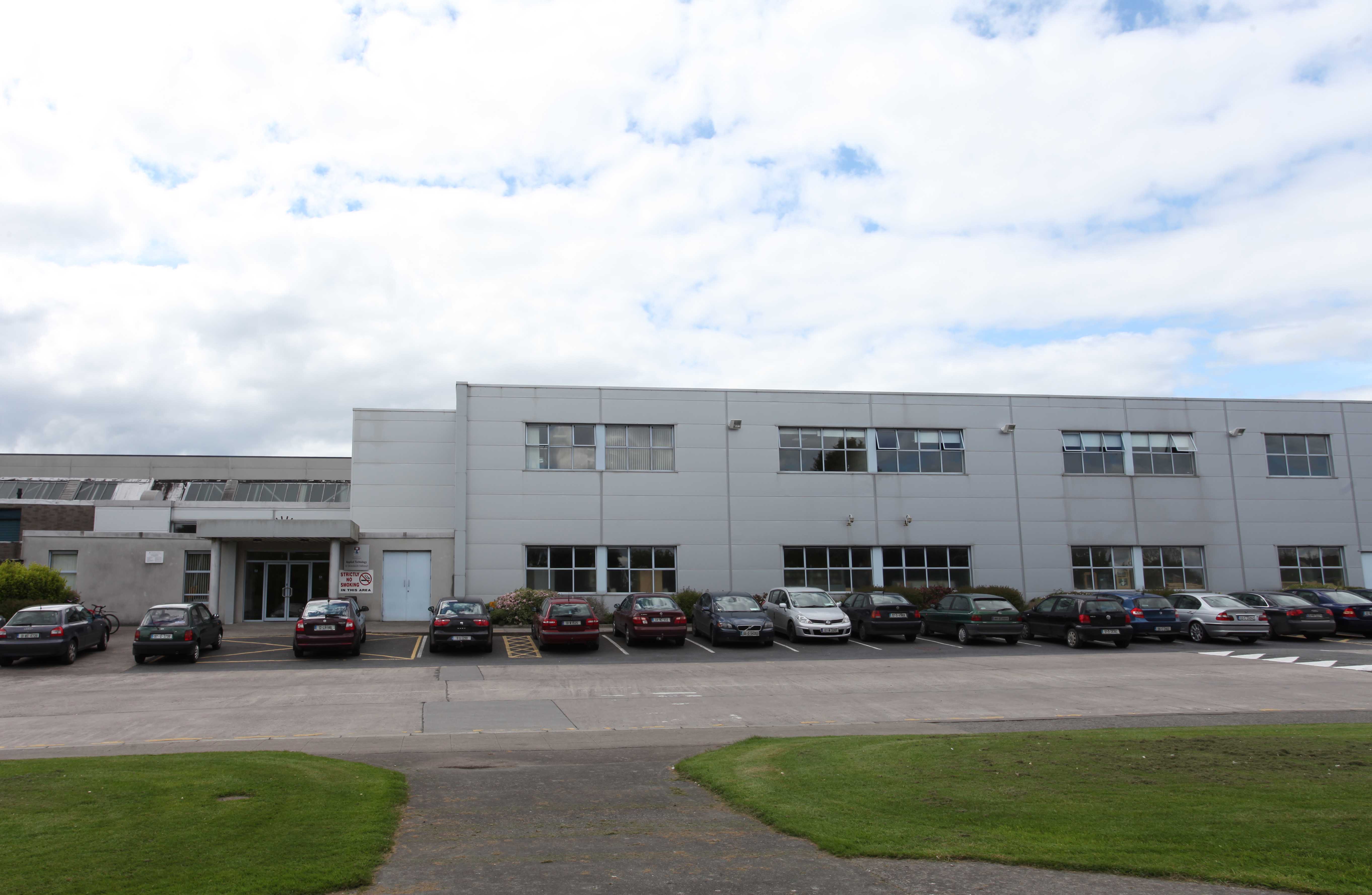 The fourth campus is the Applied Technology Building which is located at Waterfords IDA Industrial estate. Waterford Institute of Technology occupies a number of units within the IDA Industrial Estate, which are situated adjacent to the western side of the Cork Road campus. Accommodation is totally stand alone and utilised for the delivery of undergraduate engineering laboratories, trade skills initiatives and teaching areas. 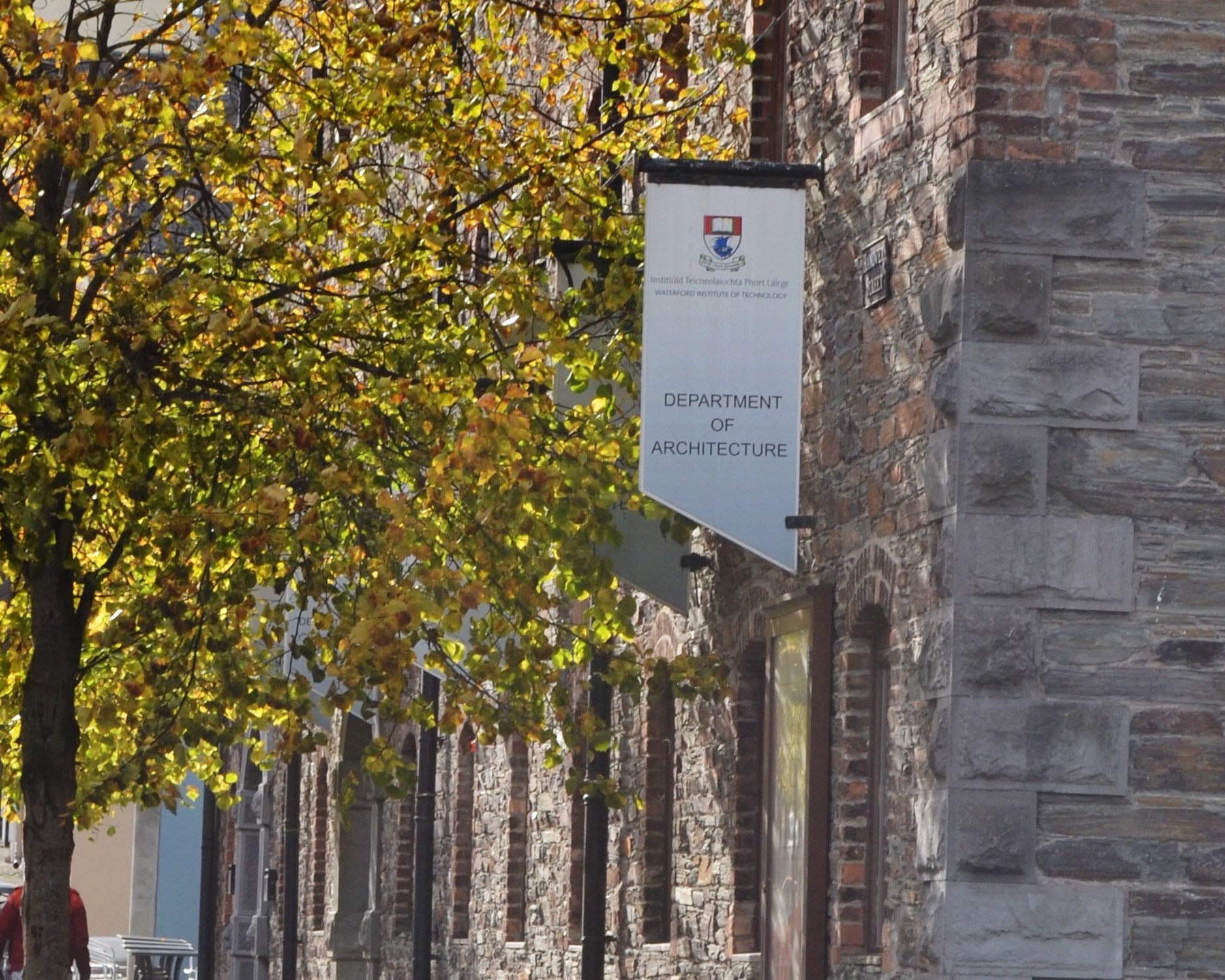