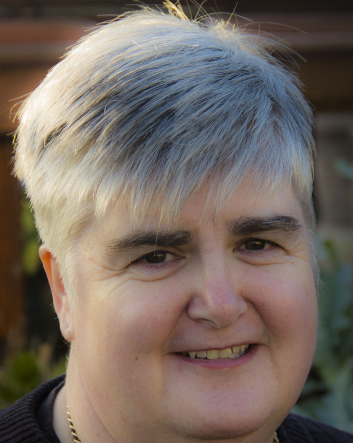 Brenda has  been lecturing in Waterford Institute of Technology from 1998 to date.

Past programme leader for BSc. in Multimedia Applications Development.

Past co-ordinator for the BSc. in Multimedia 4th year projects.

Past organiser of a "Multimedia morning" where "Cartoon Saloon" were among those who gave a talk to the students.

04th November, 2015 Attended talk in Arc Labs in Waterford.  It was given by Dr. Jason Jerald ( a visiting Professor) from the University of Northern Caroline (UNC). The topic was Virtual Reality (VR) and Augmented Reality (AR)

5th October, 2015 Workshop on the DroneCode open source software at the Spencer Hotel in Dublin.