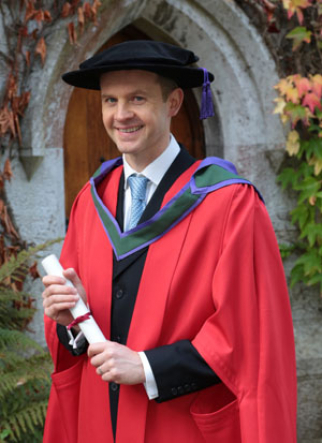 PhD: Employment Law for the digital age: How social media and IT have affected the contract of employment.

PhD: Employment Law for the digital age: How social media and IT have affected the contract of employment.

I have lectured students on a variety of law and non law courses, including the following modules:

Course Leader: From September 2010 to January 2014, I held the position of course leader of the BA Honours in Law programme (now LLB Bachelor of Laws).

I have advised a wide range of international and domestic clients on a variety of commercial and general matters. Selected examples of my work include:

Advising Fujisankei Inc. on various issues arising from its agreement with Formula One Administration to broadcast the FIA Formula One Championship in Japan;

Advising The England and Wales Cricket Board (ECB) on a range of broadcasting rights issues relating to its domestic and international television and radio agreements;

Advising Spellbound Entertainment on the protection and commercial exploitation of various animation characters;
Drafting Contestants agreements for Channel 4 television programme "House Auction";
Advising The Children's Company on its engagement documentation for the second series of "Ripley and Scuff";
Advising the BBC on the creation and exploitation of theme park rides based on a television series concept;

Advising on various broadcasting and betting regulatory matters relating to the creation of an interactive digital television betting channel;

Drafting a carriage agreement for an interactive news channel on cable and satellite systems;
Drafting several ITC satellite television service licence applications;
Advising on various broadcasting and media matters relating to proposed IPO;
Advising an international broadcaster on various issues relating to the carriage of its channels in Eastern Europe; and
Carrying out a due diligence review of carriage agreements for The Extreme Sports Channel.

Part of team that undertook extensive due diligence review of artists agreements, production agreements, catalogue licences and other music related agreements for planned merger involving EMI; and
Drafting and negotiating documentation relating to the personal appearance of well known musicians at corporate functions.

I was solely responsible for advising the event organiser on all matters relating to a specially created event to celebrate the Queen's Golden Jubilee, which included:

I was seconded to the in-house legal team of Discovery Communications Europe, producers of various television channels including: The Discovery Channel, Animal Planet, Discovery Sci-Trek, Discovery Wings and Discovery Health. Notable examples of my work include: