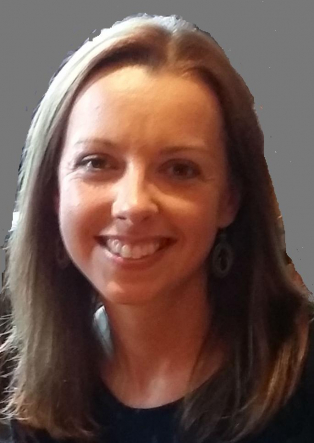 I am a lecturer in Economics in the Department of Accounting and Economics. My educational background includes a Bachelor of Arts (Hons) from UCD, a Masters in Economic Science (Hons) Degree from UCD and a PhD in Health Economics from UCC. My research interests are in the areas of health economics, microeconomics, macroeconomics, research methods, and econometrics.

I completed my PhD  with University College Cork in 2014. My research title was ‘Alcohol, Income and Health: a complicated but desirable mix ‘. This research was supervised by Dr. Rosemary Murphy, UCC, and was externally examined by Professor John Forbes, University of Edinburgh.

This research has predominantly been in the areas of health economics, microeconomics and econometric techniques.  It examines if differences exist in income for different categories of drinkers in Ireland using the 2007 Slán dataset and if similar differences exist in health status and health care utilisation. The relationship between alcohol consumption as a variable with income and separately with health is investigated in terms of whether endogenous relationships exist and how such difficulties might be overcome. Econometric techniques to account for the issues of endogeneity and selection bias are assessed and comparisons made between Limited Information Methods and Full Information Methods of estimation. Both methods are used in the estimation of the effect of alcohol consumption on income. In the analysis of the effect of alcohol on income, on health status and on health care utilisation, the relationship between these four variables with a host of other personal and socio-economic variables is also identified. The findings has many implications in terms of policy issues in particular around target versus population based approaches to policy.

I have taught a variety of modules both with UCC and WIT. These include Microeconomics, Macroeconomics, Quantitative Techniques, Statistics, Econometrics, Business Mathematics, Research Methods including SPSS and STATA, Health Economics, Critical Thinking in Economics, Reflection and Persuasion in Economics. I have taught both at Undergraduate and Postgraduate level.

In the academic field I lectured at University College Cork for a number of years and I also lectured with the Institute of Technology Carlow.

I worked with Ryanair as a Yield Analyst and I also worked with the Health Service Executive.