Mairead graduated from UCD with a BSc (major Computer Science, minor Mathematics) in 1985. She joined WIT as a lecturer in Computing in 1985 until 1990.

She then worked in SMC (later Kentz), a Software Development company based in Cork from 1990 to 1992.

Since 1992, Mairead has worked in WIT, again as a lecturer in Computing.

Mairead's research interest are around the application of mathematics to data modelling and the software development lifecycle (also known as Formal Methods) . She completed her M.Phil. in 2001, entitled 'Towards the Development of an Electoral Count System using Formal Methods' under supervisor Prof. Michael Butler, University of Southampton, England.

In addition she has developed and/or taught on the following courses in the past:

Mairead has been course leader for the BSc(Hons) in Applied Computing since 2001. For more information see here.

Mairead has been programme leader for the BSc(Hons) in Applied Computing since 2001.

The Bsc(Hons) in Applied Computing is the oldest Computing degree in the IoT sector. We are continually redeveloping the programme to ensure that our graduates continue to be among the most sought after computing graduates nationally. Our graduates are strong programmers. They will also have a specialism which gives them an opportunity to apply their programming techniques to an area of their particular interest. Currently, our areas of specialisms on offer are:

As part of their third year, students go out to work placement. We have strong links with many leading edge and sucessful software houses locally and further afield. 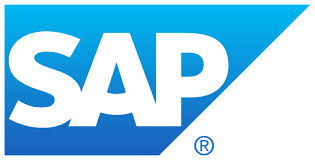 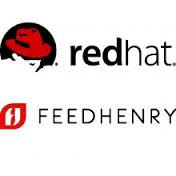