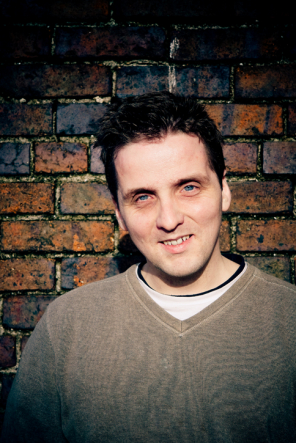 Research Masters in composition, completed in 2010 and awarded by the WIT.

Since the inauguration of a jazz option on the music degree course in 2005, I have been employed as a part-time lecturer. This role has involved devising the structure and content of the academic jazz element of the degree. I have written four history modules (two of which are now in use), and designed progressive practical improvisation and ensemble workshops. In addition, I tutor piano students and provide support for final performances. I am also active in the music school; I teach second level students and adults through jazz and classical piano grades.