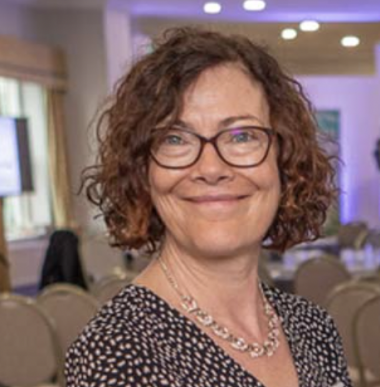 Sally Shortall is interested in rural sociology, community studies, rural development and rural proofing, agriculture, farm families and is specifically known for her work on gender and agriculture. Her research on gender relations in agriculture particularly focuses on dynamics of power, how it is accepted and almost unquestioned that women rarely inherit land, are not recognised by the industry, and have limited access to capital and training. This persists in a context of general improvements in gender equality. To date her research has focused on Europe, Canada and Australia. She has published extensively on these questions.

She has been commissioned by international organisations to undertake work on gender and agriculture and rural policy more generally. The European Parliament commissioning her to write a review of women’s contribution to agriculture in Europe which she then presented to the European Parliament in 2010; commissioned to prepare briefing information for government departments of the Western Balkans on EU rural development programmes and women by the European Commission which were presented in Croatia in 2010 and 2011; Appointed as an expert to the OECD on rural-urban interactions and undertook four European case studies (2012-13); invitations to give key notes by the Australian Government (2010) and the European Parliament (2018) on women in agriculture; invited to give a plenary address at the OECD conference on rural development (2018); commissioned by the European Court of Auditors to write a report on gender mainstreaming the European Agricultural Guidance Fund ((2020)). Sally Shortall was the Principal Investigator for research commissioned by the Scottish Government on women in farming and the agriculture sector (2016). Following the launch of the Report (2017), the First Minister, Nicola Sturgeon, set up a Task Force to consider how to implement the recommendations and Sally Shortall was appointed a member of the Task Force. Following the report of the Task Force (2019) the government committed £260K per annum in the Programme for Government to increase gender equality in agriculture (2019-2024). Both Newcastle University and the Scottish Government are using the research as a case study of the policy impact of research.