“During the period 1996 - 2003, the first “liberation war” raged across much of the eastern half of the Democratic Republic of Congo (DRC), including Katana, a village situated 30 km from Bukavu city in South - Kivu.

Katana consists of 40 sub-villages, with approximately 30,000 of a population. The main activities are: agriculture, fishing, small business, and animal husbandry. People speak Swahili, French and their native language. 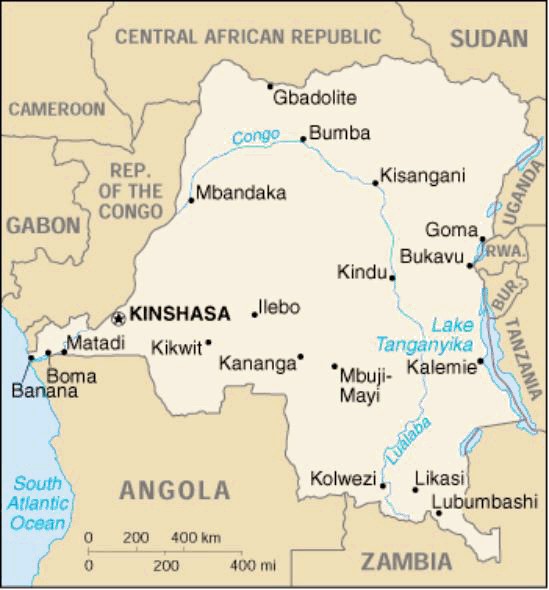 The war claimed up to six million lives as a direct result of fighting, diseases and malnutrition. This conflict has created one of the world’s worst humanitarian crises characterised by dramatic social and economic problems in the region. Especially in terms of delinquency for young people, early marriage for young girls, and all sorts of crime.

Leaving everything behind, the war led many people, old and young, to flee from their homelands to seek refuge as far away as they could.

This is how I left my village and found myself in Ireland. Ten years later, when I went back to visit the remains of my family I found a catastrophic situation in every sense.  People could no longer get into their fields to grow vegetables and other crops simply because it had become dangerous since at any time of the day one may be kidnapped on the way by the so-called “militia”. Parents became unable to provide for their families, or to send their children to school.  Fishing and agriculture are major activities in the village. Everything seemed to be dead. It was children who primarily had to pay the price. 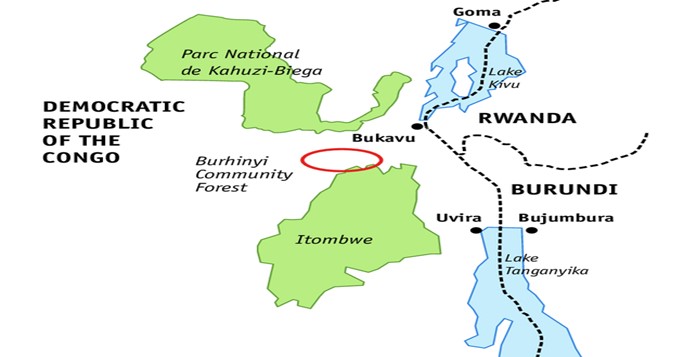 A group of children sat all around me with eyes of hope, whilst believing that I brought some presents for them. Shameful, I cried deep inside myself to see that I could not give them something that could cheer them up.

I came back to Ireland from my holidays with these on my mind. I decided to do something for my fellows in Katana. I contacted four friends who did not hesitate to join this noble cause, and together we started with our own limited means to support education for five children. Once I came to WIT in 2014 a friend of mine introduced my project to WIT Meitheal, wherein I had the opportunity to present the “MTOTO SHULENI” project.

Today I am very proud to be part of Irish society; I am happy that I have made a gesture of compassion to my sisters, brothers, sons, and daughters in my home village. Obviously supported from what I have received from my brothers and sisters in Waterford Institute of Technology, Ireland.

Ireland, the country that has welcomed and given me hope. The hope that I share with my fellow Congolese in Katana.

“MTOTO SHULENI” has changed the lives of 18 children in the Katana area and given them access to education.

These children who were desperate and with no hope for the future.

On their way to school with a smile and hopes of becoming someone in society in the future, because they know that somewhere in the world there are people who care and think about them. They look clean and ready to face tomorrow.

Now, with no worries, parents can feed their children as they use rabbit, guinea pig, and pig dung as compost for their gardens to grow vegetables which they sell to provide for the emergency needs of their children."