WIT Hurling club has had great success in recent times winning 8 Fitzgibbon titles since 1992. The club also has very active intermediate and juniors teams as well as two fresher teams. It is a great club to be involved in as all the members are friendly and welcoming. The hurling club puts great emphasis on all players enjoying themselves win or lose. 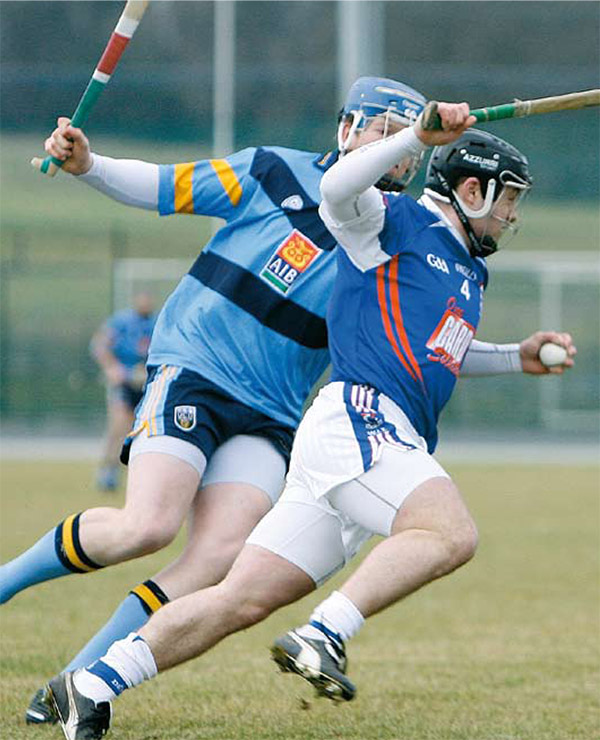 “The Hurling Club is an excellent club. Everybody gets on so well across the all GAA codes, it’s like one big family. Playing colleges hurling with WIT is definitely a step up in intensity from county minor and under 21 and a great stepping stone to the inter-county senior
panels" 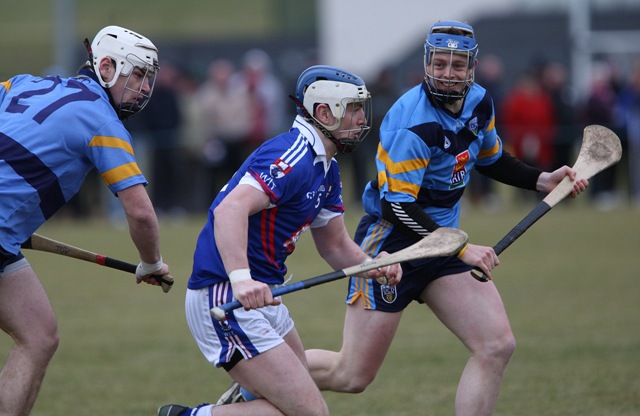 4. High Point in Sporting Career: Anytime I put on the Waterford Jersey.

9. Favourite Cartoon as a Kid? Flintstones.

10. My Earliest Sporting Memory Is? 1992 Waterford winning under 21 All Ireland.

11. Funniest person is the WIT GAA Club is? Pado. Always a good guy to be around.

12. When You Were Growing Up What Did You Want To Be? A Garda.

14. Biggest Insult? Been Told I’m a full back only

15. My Signature food dish is? Sweet and Sour Chicken

16. Stranded On An Island, What Are Your 3 Essential Items? I Phone, Toothbrush, Female Company

17. Stranded On An Island, Who Would You Most Like To Keep You Company? My dog Benjy 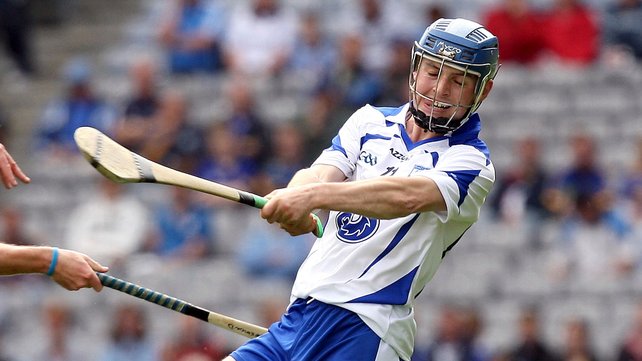 3. Nicknames: Not any that I know of anyway

5. Third Level Honours? None of yet hopefully a few in the years to come

7. Other Sports? Small bit of soccer, 2 left legs though

9. My Earliest Sporting Memory Is? Waterford being beating by Clare Munster final 1998, should of won that one.

10. Funniest person is the WIT GAA Club is?
Has to be Eoin burke, some man for a song after a bottle of Stella!!

11. When You Were Growing Up What Did You Want To Be?
Wanted to be a commentator, would have got many a tip off Burke!

12. My Most Treasured Possession?
Computer…. lost without it

13. Biggest Insult?
Being branded as a Kilkenny man, horrible insult!

14. My Signature food dish Is?
Steak chips and a drop of pepper sauce

15. Stranded On An Island, What Are Your 3 Essential Items? Computer, tv and phone would be grand..

16. Stranded On An Island, Who Would You Most Like To Keep You Company? Fresher panel and management we would some craic again, top men!

17. Favourite book? Roy Keane autobiography, one of the only books I ever read and enjoyed.