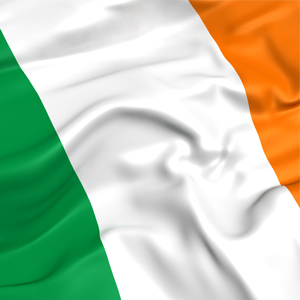 Ireland is a small island republic off the coast of North West Europe. It lies about 100km from its nearest neighbour, the United Kingdom, across the Irish Sea. It has been a member of the European Union since 1973 and plays a very active part in all the activities of the Council and the Commission. It is approximately 500 km from Paris and Amsterdam by air.