Sean Walsh, a past pupil of Mount Sion CBS was awarded the Waterford Institute of Technology (WIT) School of Business Graduate of the Year 2020 at the school award ceremony which took place on 4 November.

The Graduate of the Year was presented by Dr Thomas O’Toole, Head of School of Business to Sean, a recent graduate studied the BBS (Hons) degree and specialised in Economics & Finance.

The Graduate of the Year Award is presented to the best performing graduate.

Sean said he is delighted to accept the title and noted how his dedication and work ethic paid off. Sean wishes to extend his thanks to his lecturers, family, partner and friends for their support during his college years. Sean previously was awarded the President's Scholarship for The School of Business and The Combined Waterford Credit Unions John Hume Scholarship. Sean has since started his career in banking. 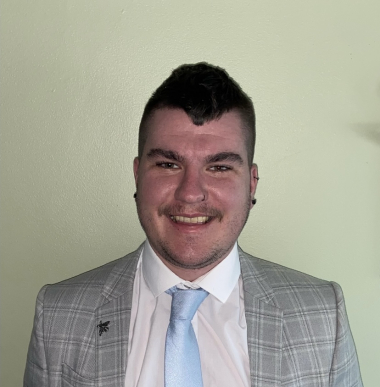