Dr Fiona Ennis, who lectures on the BA Arts in the Department of Arts in SETU, has been awarded second place in the LA-based ScreenCraft Cinematic Short Story Competition.

Dr Ennis has previously won the Molly Keane Creative Writing Award and was also one of the winners of the 2021 Fish Short Story Prize. Her fiction has been shortlisted for international awards such as the Bristol Short Story Prize and has been highly commended in others, such as the Manchester Fiction Prize and the Seán O’ Faoláin International Short Story Competition. Dr Ennis, who is from Waterford, was also recently awarded a literature bursary from Artlinks, funded by Waterford City and County Council and the Arts Council of Ireland.

Judges of the ScreenCraft Cinematic Short Story Competition included Emily Stokes, editor of The Paris Review and former senior editor at The New Yorker; Dara Hyde, Senior Agent at Hill Nadell Literary Agency in Los Angeles, and also the screenwriting team, Mikki Daughtry and Tobias Iaconis, who have written for CBS Films and Warner Bros., and are currently writing for Netflix. The winner of the competition was the award-winning San Francisco writer, Cynthia Nooney.

Dr Fiona Ennis, Lecturer on BA Arts in SETU and member of the Performing the Region team, said, “I’m thrilled to have received second place in this competition. Thanks so much to the judges. Their recognition of my work means so much”. 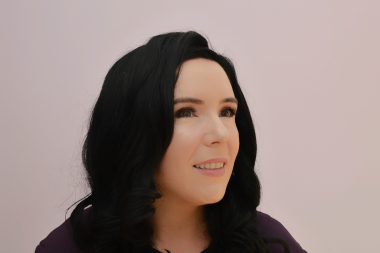