Sean Walsh, a past pupil of Mount Sion CBS, Waterford, is one of 5 students at WIT to be awarded the President’s Scholarship. Sean was part of the 2017 academic year recipients. The 3rd year student is studying Bachelor of Business (Hons) degree.

Seán was also the winner of the John Hume Scholarship at WIT. The scholarship was presented to Sean at the School of Business Recognition of Awards ceremony , by Linda O’Kane on behalf of the combined Credit Unions in Waterford.

Seán has been involved since with Irish Water Safety since September 2010 – progressing steadily through examinations to instructor level. Seán was a Waterford Comhairle Na Nóg Local Representative of the Youth and was also the Lions Club Youth Ambassador for Waterford. He has been involved in numerous charitable events since applying and is still involved in lifesaving whilst actively pursuing interest in local and youth issues.

Seán explains why he applied for the President’s Scholarship, “I felt it was important to apply for it as I wanted to get the most out of my college years. It motivated me to achieve the best outcomes that I can and to take all opportunities. It also allowed me to be continually proactive in the community. It is also nice to be recognised for my efforts.” Seán hopes in the future to be an economist, to be involved in politics and to eventually become a pilot. 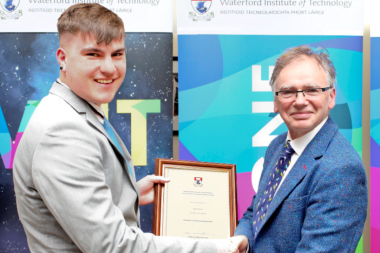 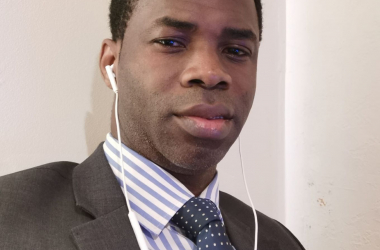 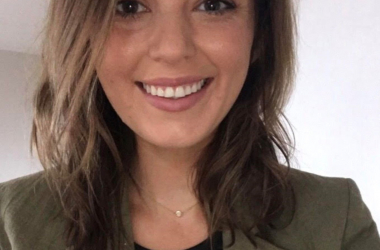