Danielle is a 21-year-old student chef. Originally from Wexford she currently resides in county Waterford studying BA (Hons) Culinary Arts in WIT. For the past five years Danielle has been building up a portfolio of working and studying in various countries around the world.

From growing up spending multiple winters and summers abroad with her family Kehoe developed a passion for travelling and learning about other cultures.  Influenced by this passion along with her studies she then moved to Calgary, Canada and worked for one of the national hospitality companies Oliver and Bonacini as part of her international work/study. After this Danielle then moved onto The Netherlands where she studied International Fresh Business for 6 months, she spent her time learning about the industry, visiting food businesses and travelling Europe.

Now in her fourth year of studies, Danielle plans to travel and work abroad in the future. 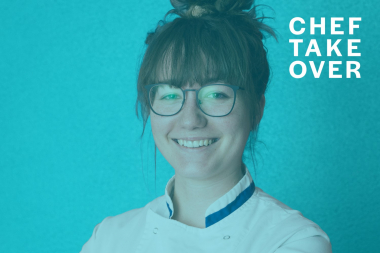