The Nerve is a podcast produced by the English department at Waterford Institute of Technology. Each episode brings together staff and students to discuss a range of topics

Bernie McGill’s novel The Watch House was nominated in 2019 for the Ireland/European Prize for Literature and Downton Abbey creator Julian Fellowes nominated The Butterfly Cabinet as his novel of the year in 2012.

Her short fiction has been nominated for several awards and in 2008, she won the Zoetrope: All-Story Short Fiction Award in the United States. Bernie is a former Writing Fellow with the Royal Literary Fund at the Seamus Heaney Centre in Queen’s University, Belfast and she teaches and facilitates workshops with the Irish Writers’ Centre (one of which is coming up in April of 2021).

In this episode, Jenny talks to Bernie about what a typical day in her life is like, what it has meant to her to contribute to anthologies that highlight the work of women writers and how teaching keeps her awake at night.

The Nerve podcast is available on all the major podcasting platforms, such as iTunes, Spotify, etc and you can listen to the podcast on the following links: 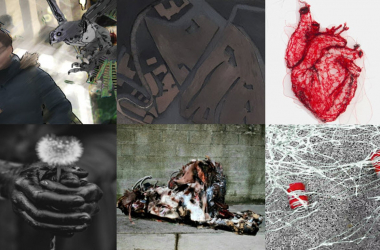 GOMA exhibition for selection of 2020 graduates 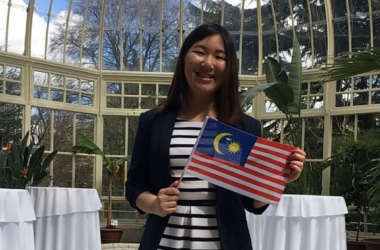