The important role of WIT in China-Ireland cooperation highlighted during the visit, especially in fields of education, science and technology

The Ambassador met with staff from different Schools in WIT to discuss China’s willingness to continue ‘reform and opening-up’, and build a Community of Shared Future together with countries like Ireland (to build ‘a community of shared future for mankind’ is one of the pillars for the vision of China’s foreign policy.)

The Ambassador pointed out the close friendship between Ireland and China would bring further and brighter cooperation between the two countries in various areas.

WIT will continue to enhance the exchanges and cooperation with China.

The Ambassador also met with Chinese lecturers and Chinese students in WIT and encouraged them to work hard for Sino-Ireland cooperation and friendship.

The visit highlighted the many links that currently exist between WIT and China and with the support of the Chinese Embassy in Ireland it is hoped to develop further collaborative projects in the near future. 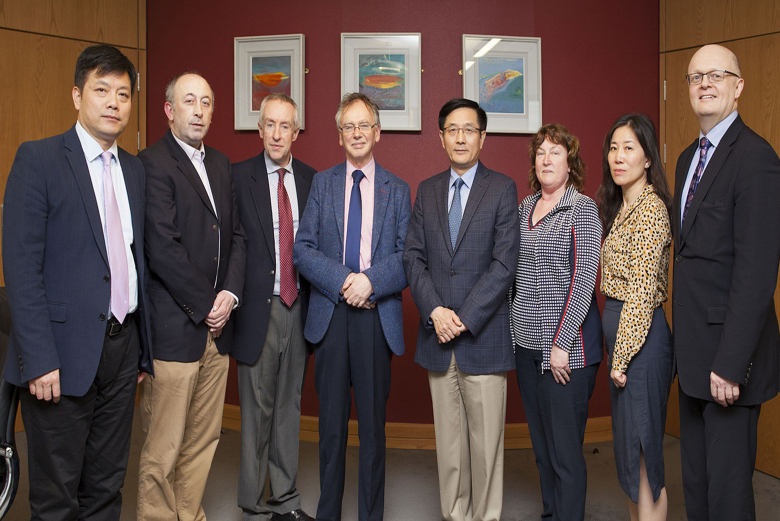 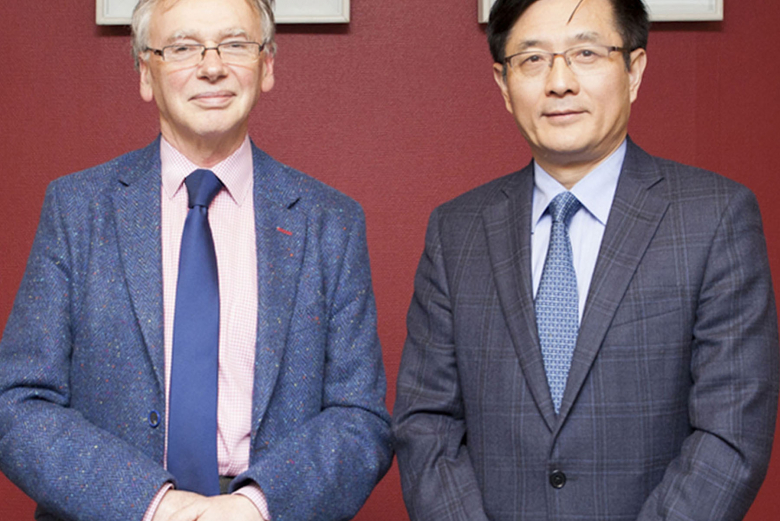 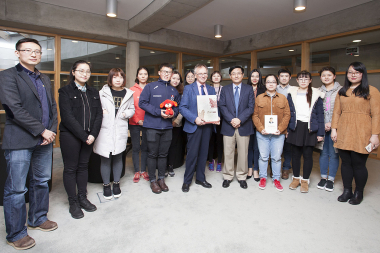 The Ambassador with Chinese lecturers and Chinese students in WIT 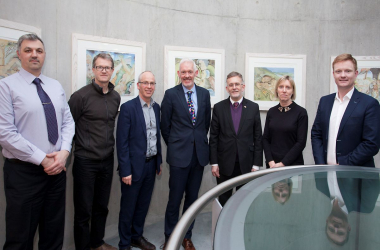 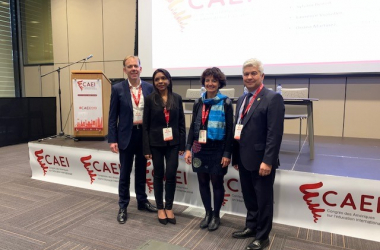 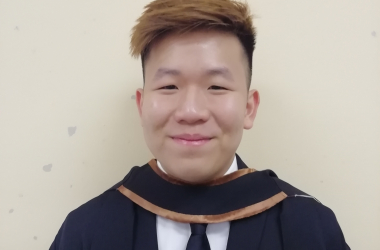