All four WIT researchers have been awarded funding under the Irish Research Council ‘New Foundations’ scheme, covering a diverse array of research themes and a delivering a 100% success rate for the Institute compared to a national average of 39%.

The scheme supports eligible researchers who intend to pursue research and networking activities within and across disciplines. New Foundations provides support for research actions, the development of networks, conference development, conference participation or attendance, the creation of workshops and/or more general activities designed to communicate the outcomes and values of academic research in Ireland and beyond.

The popular scheme involves a highly competitive application process, with winning bids selected from a pool of applications covering the full breadth of disciplines and locations nationally, individually reviewed by the Irish Research Council. 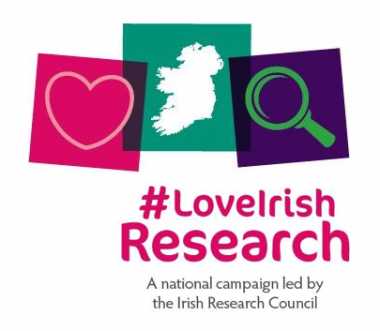