At the end of what has been a fantastic season for hurling, it is now down to the last two in the race for the coveted Liam McCarthy Cup, with Waterford set to meet Galway in the final for the first time in Croke Park. This game has a 3.30pm throw in and certainly promises to be an epic encounter.

In total 10 current and former WIT students are expected to be pulling on the blue and white. Update:

Waterford back up team (2):

The WIT GAA Club would like to wish all players and management teams the very best of luck on Sunday. We would also like to thank and acknowledge all our current and past students for their commitment along with their tremendous discipline towards the WIT GAA Club. The Club can certainly be proud of their achievements both on and off the field. Finally, we would like to wish them all the best for the future, both in their sporting discipline and also within their studies. 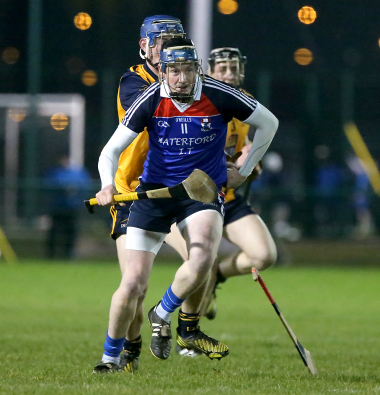