AEHT Vice President and executive board position for Ray Cullen

Ray Cullen, Head of Department of Languages Tourism and Hospitality at WIT has been elected a Vice President of the Association of European Hotel and Tourism Schools (AEHT) at its annual conference and competitions in Ostend, Belgium. The Department of Languages Tourism and Hospitality has been a member of the AEHT since its beginnings and Ray will serve on the Executive Board over the next four years.

The AEHT is an International Non-Governmental Organisation (NGO) enjoying consultative status with the Council of Europe.

One of the distinctive features of the AEHT is that it includes in its activities all parties in the educational system, not only heads of schools, but also teachers and students. A large range of events are organised to meet the needs of all of these groups throughout the year.

The AEHT is run by an Executive Board made up of one representative from each of the member countries ; the membership elects a President and the Vice-Presidents. The President, Vice-Presidents, General Secretary and Treasurer make up the Managing Committee.

The Association was created in 1988 at the initiative of Jean-Paul Bernard and Martin Bruder, Head and Deputy Head respectively of the Strasbourg-Illkirch Hotel and Tourism School, France. At the time of its foundation in 1988 the AEHT consisted of 24 schools from 16 European countries.

Over the years it has grown considerably, and now has a membership of around 800, with an AEHT national representative in 40 European countries.

Waterford Institute of Technology is a founding member of AEHT. 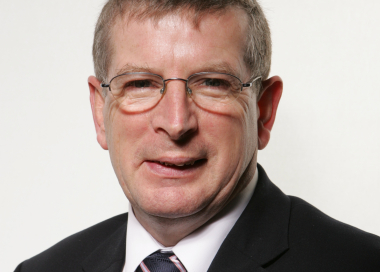