Carlow Native, Catherine receives the runner up award with her concept of a WiFi and Digital Hub proposed to enhance Waterford's Cultural Quarter

Catherine Buckley, from Palatine in Carlow, is one student graduating this year at WIT that was awarded a runner-up award in the Design Challenge Competition which took place in April 2019.

Catherine is a final year student studied Design (Visual Communications) and is a past pupil of St. Leo's College, Carlow.

Catherine explains why she applied for the Competition:
"The Design Challenge competition was incorporated into our main final semester branding project by our lecturers Joy Rooney and Fiona Dowling. Sixteen students in my class along with two other Architect students entered the competition. My concept for the competition was a business named "Scope" - a WiFi and Digital Hub proposed to enhance Waterford's Cultural Quarter.
I felt very pleased to find out I was awarded runner-up for the competition out of eighteen entries!”

Catherine's dreams for the future include: Working abroad in various renowned studios to start, while eventually becoming a well respected full-time Irish Graphic Designer in a strong studio, or even establishing her own studio.
From her Grad-Show, Catherine was also awarded various internship offers from CI Studio (Dublin), Totem (Dungarvan), Trueoutput (Waterford), W.I.T. Marketing team, and DVF Print Solutions (Waterford).

Sixteen students from WIT's year 4 BA (Hons) Design and Visual Communication and 2 students from Bachelor of Architecture (Hons), put forward entries for the Waterford Cultural Quarter Design Challenge Competition. The results of which were on display in an exhibition at WIT’s Granary campus in Waterford City where the public were invited to vote for their top three. The winner was awarded the prize of €2,500 to make their design a reality to Waterford Cultural Quarter.

The exhibition was part of the Waterford Cultural Quarter Design challenge, which is a research, collaboration with WIT’s Creativity & Culture Research Group in the School of Humanities, main project partners Waterford City and County Council and Garter Lane Arts Centre, together with support from Local Enterprise Office, EU Creative Spirits Network, Institute of Designers in Ireland, Design and Craft Council of Ireland, Creative Ireland and local community groups and industries.  as ‘runner up award’ rather than ‘second place finish’ 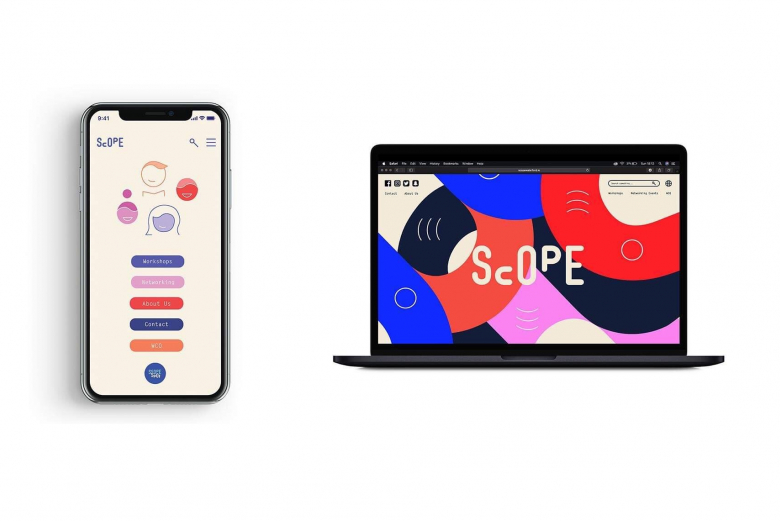 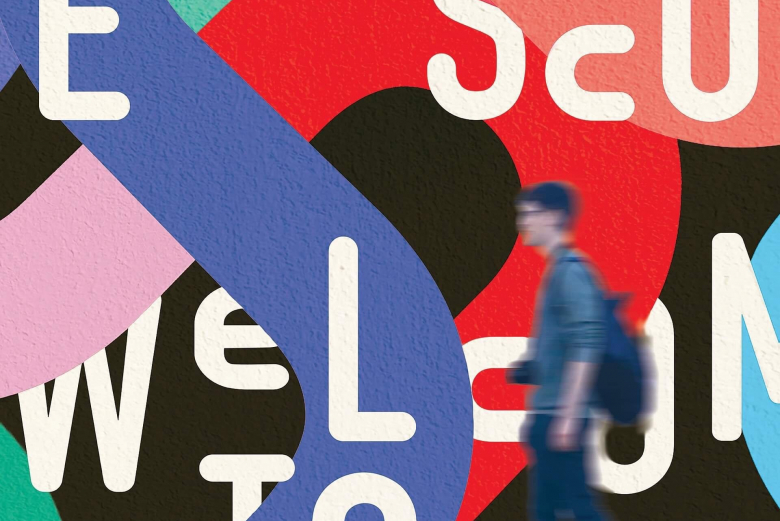 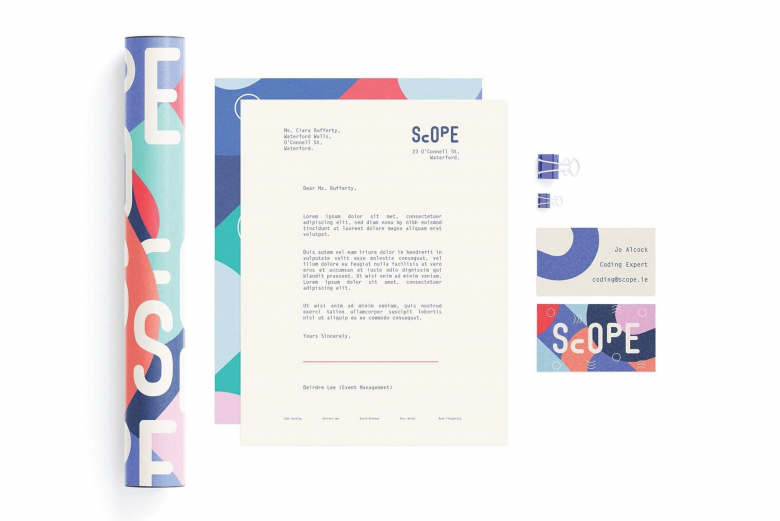 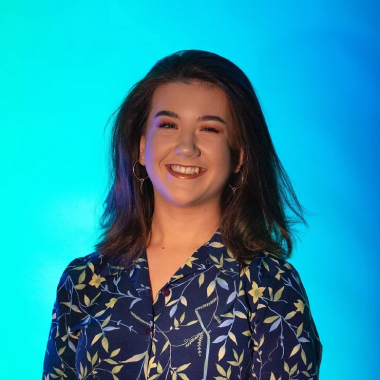