Born in Cork, Shannon comes from the small picturesque countryside of Clonakilty, West Cork, where she grew up with her mom, step-dad, brother and twin sister.

Growing up, Shannon had her heart set on being a primary school teacher but in secondary school she took Home Economics which had her competing in a school cooking competition for a food festival called ‘A Taste of West Cork’. She is a two-time winner of this. This sparked her interest in the world of food which led to her attending Waterford Institute of Technology. Shannon is in her final year of BA (Hons) in Culinary Arts but has previously graduated with a higher certificate in Culinary Arts from WIT. Shannon has also ventured to Canada where she spent a semester studying in Humber College, Toronto, which opened her up to experience a new part of the world.

Throughout her culinary career, Shannon has worked in a variety of different businesses, form cafes to restaurants to hotels. She started her career in the 4-star Inchydoney Island Lodge and Spa, where she found her love for the fast-paced kitchen industry. She has spent the last 7 months working in the Cultra Inn on the grounds of the 5-star Culloden Estate and Spa. This has helped her further her skill set and produce dishes in a faster paced environment.

In the future, Shannon hopes to graduate with a BA(HONS) in Culinary Arts with a specialisation in pastry. Which will lead to her putting the foundations on her plan to own her own bakery. Where she will produce freshly baked classic pastries and cakes with a modern twist. 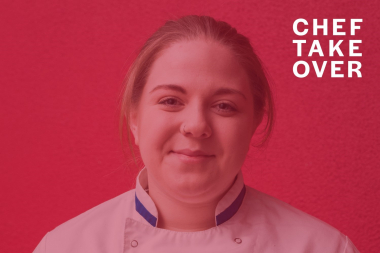