In the news: Is it time to cut back on criticism?

Whoever is responsible, public debate increasingly resembles a contest rather than a collective exercise in ascertaining the truth.

In a story written by joe Humphries for the Irish Times, he talks about criticism and hypocrisy in public debates:

Just when did public debate become a game of trying to catch people out? Did it start with the Enlightenment and its focus on religious hypocrisy? Or should we blame the postmodernists for promoting “deconstruction” and “unmasking” hidden beliefs? Is social media the guilty party instead – for incentivising conflict over constructive dialogue?

Whoever is responsible, public debate increasingly resembles a contest rather than a collective exercise in ascertaining the truth. “Today there is no dearth of criticism, but abundance, proliferation or even superfluity,” observes Tom Boland, a lecturer in sociology at Waterford Institute of Technology.

Boland has just published a book The Spectacle of Critique: From Philosophy to Cacophony which explores what he calls “the tragedy of critique”. Intellectual freedom in western culture has had mixed results. Tearing down every belief system leads to “diminishing returns”, he says. Endless critique “has made it difficult to believe in any values”.

Today’s ‘Unthinkable’ guest, Boland says we need to stop thinking about critique as a superior form of reasoning and acknowledge its “limited value”.

You describe critique as a “spectacle”.Why so?

Tom Boland replies: “Historically, critique means judgment, assessing the merits of a work of art or argument or whatever. Today critique is positioned as a way of discovering the truth, yet it does so principally by seeking out untruth, assumptions, inaccuracies and ideology. In Wordsworth’s phrase, critique is less the ‘friend of truth’, than the ‘enemy of falsehood’.

“Contemporary criticism is focused on ‘unmasking’ our opponents as hypocrites, ‘revealing’ their ideas as ideology and ‘exposing’ their position as being based on unjust power-relations. Today socialists ‘unmask’ the state as the handmaiden of neo-liberalism which stokes inequality, while liberals ‘reveal’ it as a coercive impediment on individual freedom.

“Neither one is a neutral truth. Each of these and many other political positions relentlessly critique society and each other, detecting delusion and domination everywhere. 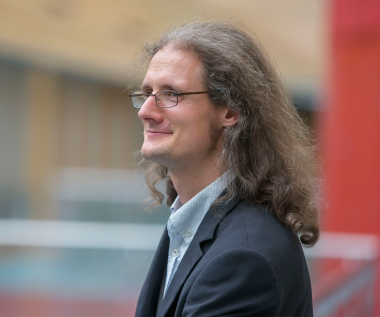