The focus will be on men's health, improving gender relations, highlighting male role models, and promoting positive expressions of masculinity.

The event, which takes place online from 10.30am to 11.30am, will be opened by Prof Willie Donnelly, President of WIT, and is open to all staff and students to attend. Speakers include Daniel Airey – Presenter, Dan and Darragh Do Ability Podcast, podcaster, producer and filmmaker; Femi Bankole, Founder of Black and Irish Movement, which is a social platform aimed at celebrating the success’ and highlighting the struggles of black and Irish people; and Marcus Lawler, Olympian who represented Ireland at the 2020 Olympics Games in Tokyo and is a graduate from Institute of Technology Carlow.

Dr Allison Kenneally, Vice-President for Equality Diversity & Inclusion at WIT said: "International Men’s Day is an opportunity for people everywhere of to appreciate and celebrate the men in their lives and the positive contribution they make to society for the greater good of all. This year's theme is to highlight positive role models and raise awareness of men’s well-being. To do just that, we are delighted to welcome such an inspiring and diverse range of speakers to our International Men's Days celebrations, each of who will each speak about the unique challenges they have faced and the barriers they have overcome in achieving success in their lives. I look forward to hearing from them and to learning from their experiences, and I hope that many of our staff and students across WIT and IT Carlow will join us for the event.” 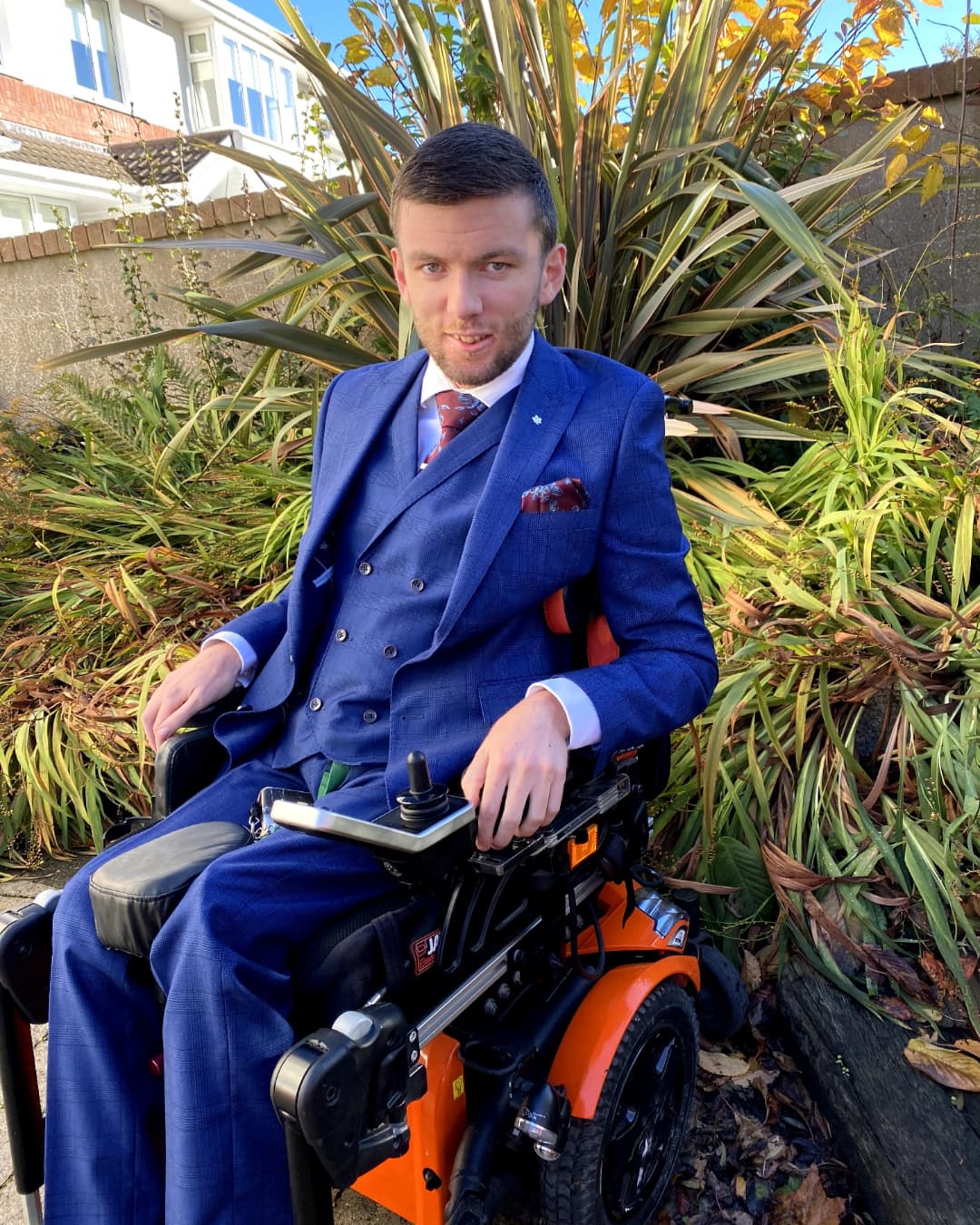 Daniel Airey is a presenter, podcaster, producer and filmmaker. He is the co-producer and co-host of the Dan and Darragh Do Ability Podcast, talking to people with disabilities, whether they be physical, intellectual, or otherwise to try and get people to see life through their eyes. They have had conversations around topics such as mental health, disability and sexuality, the language of disability and more. He has appeared on RTÉ’s First Dates in 2019 and collaborated extensively with the Irish Wheelchair Association, National Youth Council of Ireland and Youth Work Ireland promoting disability rights through various speaking engagements, acting as an EU Youth Delegate for Ireland at the EU Youth Conference in Vienna, Austria. He currently co-hosts Dan and Darragh on Dublin South FM every Monday from 8pm-9pm on 93.9FM.

Femi Bankole is an IT Risk Consultant and works as a Manager within EY's Business consulting practice in Dublin. In 2020, he co-founded Black & Irish, a social platform aimed at celebrating the success’ and highlighting the struggles of black and Irish people. He is a Presenter on RTE's 'Black & Irish Podcast", which provides commentary around race and culture in Ireland. He is a member on the board of directors for the charity 'A Lust of Life'. He is also a member of the Expert Advisory Group (EAG) to the Digital repository of Ireland (DRI). He was featured on the Irish times ’50 People to watch in 2021’. 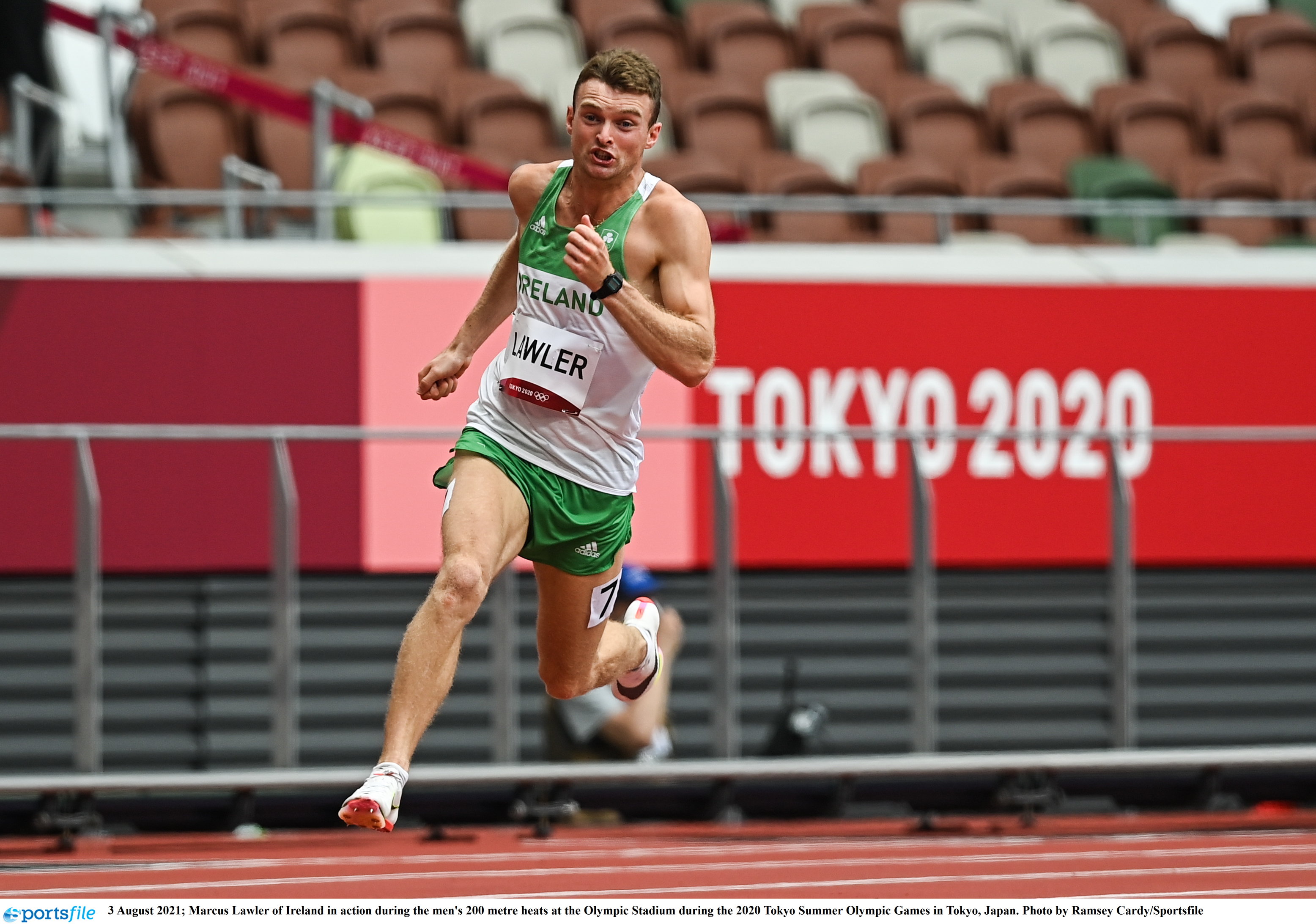 Represented Ireland at the 2020 Olympics Games in Tokyo. Irish Track and Field athlete. Graduate from Institute of Technology Carlow and athletics ambassador for Institute of Technology Carlow. Olympic Federation of Ireland "Dare to Believe" sport ambassador inspiring students in schools nationwide. He is a member of Clonliffe Harriers Athletic Club. 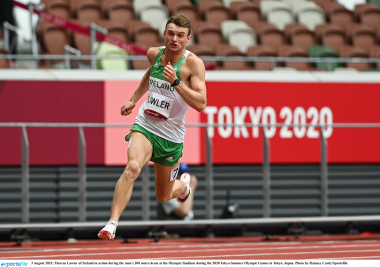 Pictured is Marcus Lawler who represented Ireland at the 2020 Olympics Games in Tokyo. Irish Track and Field athlete