The Minister for Business and Employment, Mr Ged Nash TD, has appointed Mary Mosse,  Economics lecturer and Programme Director for Postgraduate Research in the School of Business at Waterford Institute of Technology (WIT), to the Low Pay Commission. This new body will advise the Government on an annual basis on what is the appropriate rate of the National Minimum Wage.

Ms Mosse is an economist with more than 34 years’ experience working in both the public and private sectors. She has worked as an economist in Goodbody James Capel Stockbrokers, the Irish Export Board, the ESRI and the Economic Unit in the Dept. of Agriculture and Food. She has also served on the Governing Body of Dublin City University and the Board of the Port of Waterford Company.

The eight positions were advertised by the Public Appointments Service as per the new guidelines on appointments to State Boards.

At the launch of the Low Pay Commission, Minister Nash said, “The new chairperson and the commissioners will now carry out the important task of examining data and consulting directly with workers and employers in order to advise the Government on what the appropriate rate should be.”

“Work should always pay but I don’t underestimate the difficult task that they will have, balancing the needs of workers who are paid the least in our society and those of employers who we want to see sustaining and growing their businesses and continuing to create jobs.”

In its work, the Low Pay Commission will take an evidence based approach to setting the minimum wage. They will examine a range of issues in their work, including:

The current rate of the National Minimum Wage is €8.65. It has remained at that rate since 2007, except for a period in 2011 when it was cut by €1 by the previous Government. The current Government reversed that cut in July 2011. 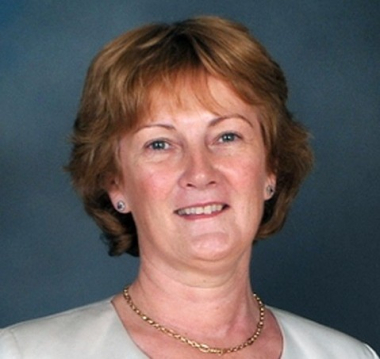