This ceremony recognises continuing students with outstanding academic achievement in their previous year.

Altogether more than 65 School of Business students were recognised for their academic achievements during the 2020/2021 academic year at the 19th Annual Recognition of Awards Ceremony on Thursday, 4 November 2021.

For almost two decades this ceremony recognises continuing students with outstanding academic achievement in their previous year. In addition to individual awards, such as the Graduate of the Year, Rowe Medal, International Student of the Year, CPA Financial Accounting Prize, CIMA Management Accounting Prize and John Hume Combined Credit Union Scholarship, the highest performers are recognised by the Dean’s List.

The awards which this year were held online and streamed on YouTube were called and presented by the course leaders.

In a speech Head of School, Dr Thomas O'Toole said: “The work of excellence from the students on the Dean’s List sets the standard of our degree programmes. Each of you make everyone around you reach higher and do better. Through your contribution in your class, competitions and engagement makes the learning in our school deeper. We aim in the school to be your development partner, to enable you to achieve your goals.”

The following are the awards presented on the night: 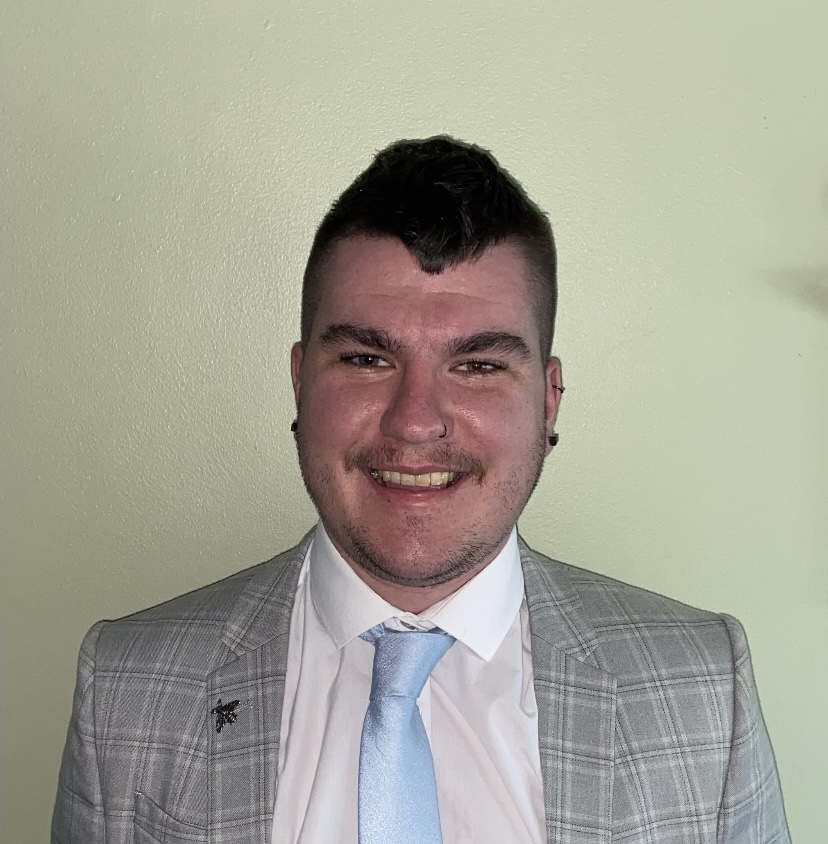 Sean was awarded The School of Business Graduate of the year for his final year results. He is delighted to accept the title and noted how his dedication and work ethic paid off. Sean wishes to extend his thanks to his lecturers, family, partner and friends for their support during his college years.

Sean previously was awarded the President's Scholarship for The School of Business and The Combined Waterford Credit Unions John Hume Scholarship. Sean has since started his career in banking.

Sean has secured a position and is now working as a Junior Business Analyst in AIB.

The Rowe Medal is in memory of the founding Head of School, Brendan Rowe. It presented to the best performing undergraduate student. The Rowe Medal was presented by Brendan Rowe’s son, Dr Mark Rowe, to Wen Qi Chin whose overall result was highest across the School. Wen Qi is registered on the Bachelor (Hons) in Accounting. 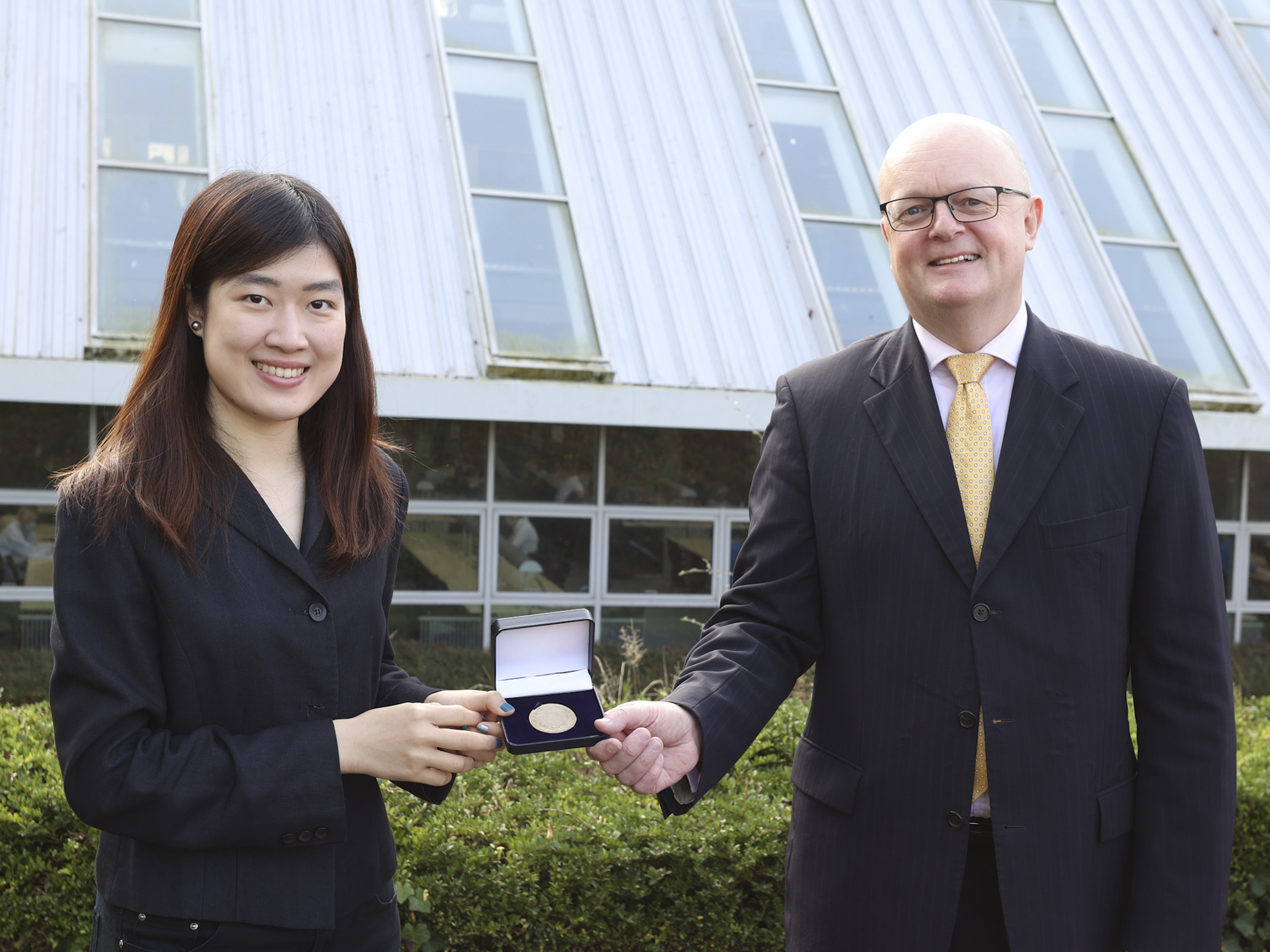 In a speech, Wen Qi said “I would like to take this opportunity to express my gratitude to my dad and mum, who are my no 1 supporters, who made me become independent, encouraged me to explore and supported my decision to study in Ireland”

Dr Mark Rowe spoke about the high values and commitment from all of the staff in the Business school. He spoke about success and quoted the late Ralph Waldo Emerson

“To laugh often and much; to win the respect of intelligent people and the affection of children; to earn the appreciation of honest critics and endure the betrayal of false friends; to appreciate the beauty; to find the best in others; to leave the world a bit better, whether by a healthy child, a garden patch Or a redeemed social condition; to know even one life has breathed easier because you have lived. This is to have succeeded!”

The award was presented by Dr Thomas O’Toole to Wen Qi Chin who is studying the Bachelor of Arts (Hons) in Accounting.  In a speech, Wen Qi said “I wanted to challenge myself to study in a place I have never been before. When I was researching through the information about studying abroad, Ireland came across my eye where the people and its culture are welcoming and also one of the safest countries in the world. The diversity in Ireland also just meant that I could learn and contribute internationally. So, I began my search of colleges, and WIT, which ranked among the top few colleges for its Accounting programs caught my attention. After reaching out to the alumni community and going through student testimonials, I applied to WIT, packed my things, boarded a 16 hour flight and came here, excited but also anxious not knowing what the future holds for me. I understand how challenging it could be for some of you when you are far from your families and friends. However, my advice would be to take this opportunity to grow and know yourself better. Also, the support provided by WIT has been unrivalled and the open-door policy operated at all levels has made encouragement and help possible whenever needed.” 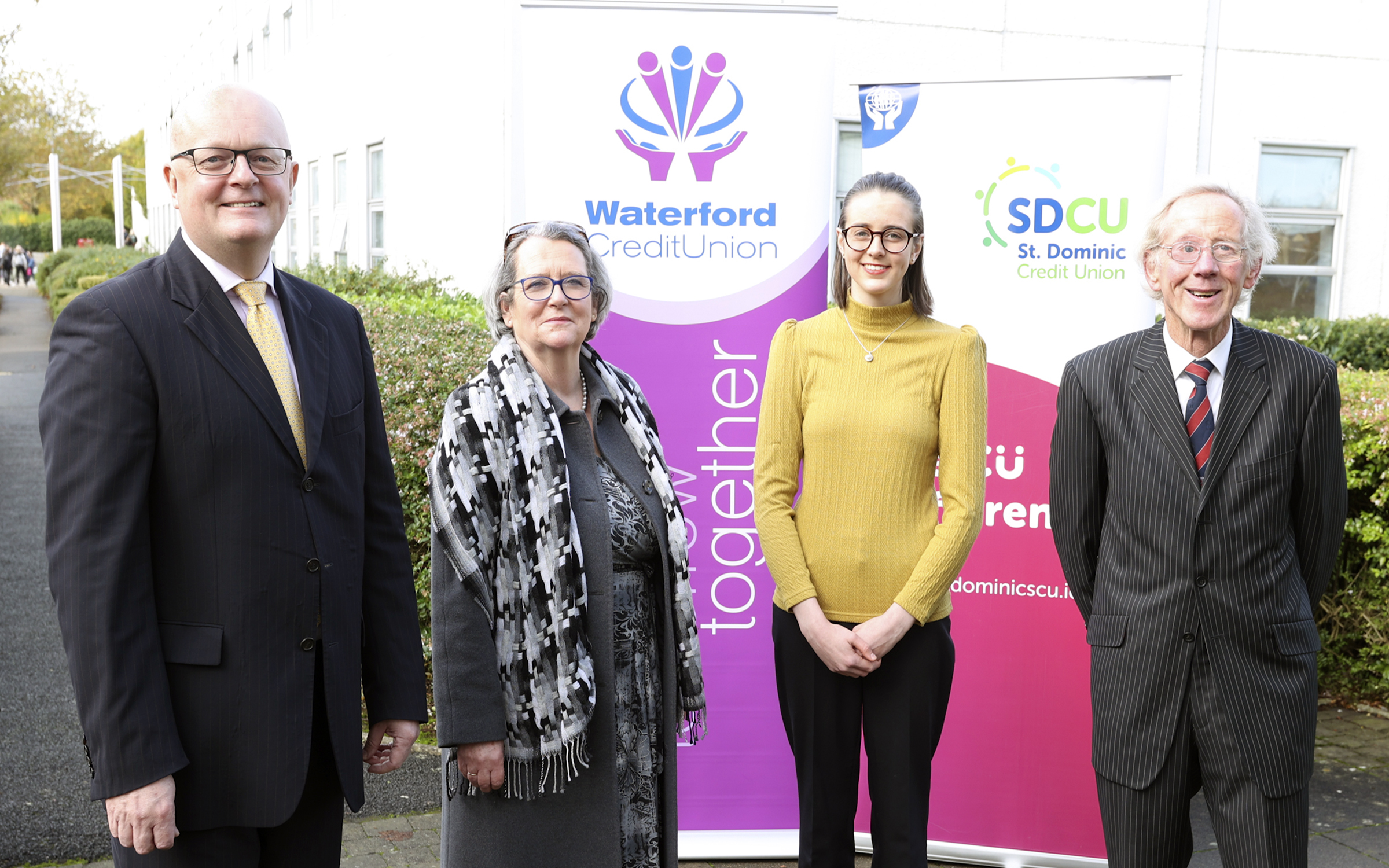 The recipients were Christina Roche studying the Bachelor of Arts (Hons) in Accounting and Jennifer Breslin studying Bachelor of Business (Hons).

The Dean’s list comprises approximately the top 5% highest performers in the School each achieving first class honours in their continuing studies. In 2020/2021, 67 students from the School of Business received an award. 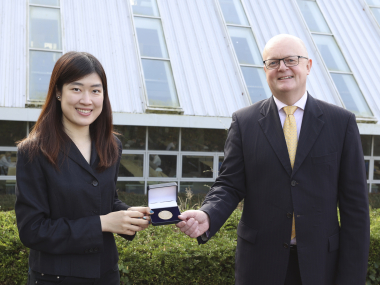