WIT and Nemeton TV are pleased to announce that the class of 2014 film premiere will be held on 22nd May in SCG Cinema, Dungarvan starting with a reception at 11.30pm.

The students on the course are working very hard this week to put their finishing touches to their films. The twelve post grads on the course who come from all over Ireland have made dramas, documentaries and music films.The films feature many sites and locations around Dungarvan and Waterford, Ring and Helvic where they practiced their camera  skills over the past eight months.

The films being premiered on the 22nd May mirror the national make up of the students on the postgraduate course. This year's students shot their films in Derry, Galway, Cork, Connamara, Waterford and An Rinn. Topics include Halloween in Derry by Des Baker; Nicholas Tobín Féile, An Rinn by local film maker Eileen Hyland. Two dramas and a specially composed music film inspired by the Comeraghs by Eadaoin Walsh from Waterford. 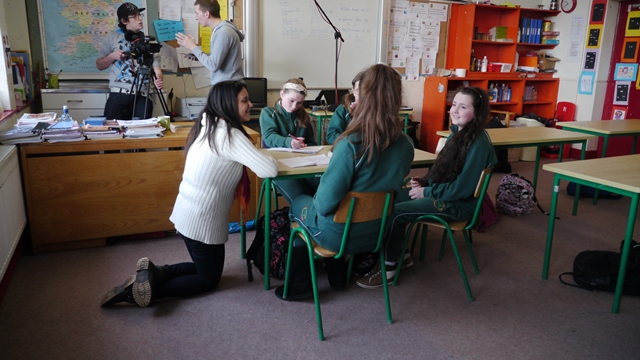 Films being shown on the 22nd May include a tour around the lively alternative Irish language arts scene by Neepa Sodhi who meets, among others, an Iraqi-Irish speaking singer and a Rapper who prefers to perform in Irish.

Film: The Scandal in our Taps

Another interesting film to be shown on the 22nd is called ‘The Scandal in our Taps’.

Local journalists Niamh Drohan and Siobhan Tanner, under the direction of Irene Tanner, decided that in light of the water charges to make a topical film about the controversial issue of fluoride in our public water system. 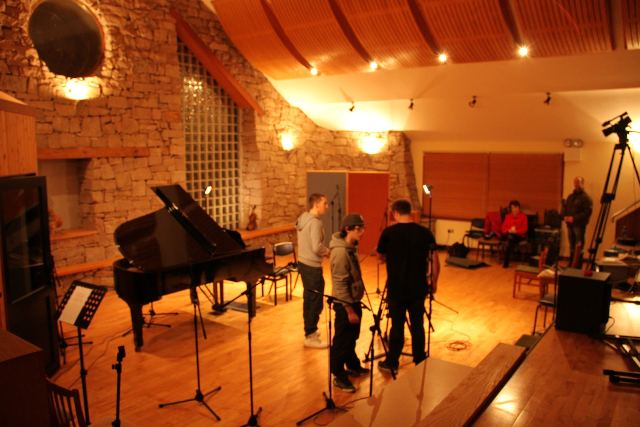 Their film is about the acclaimed traditional Irish music composer Charlie Lennon. 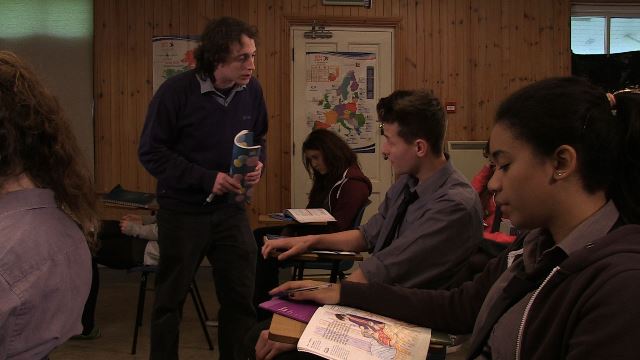 The graduate films also include two newly written and directed 15min dramas. “In the past year there has been a strong emphasis on drama on the course and guest tutors included Ros na Rún script editor Louise Ní Fhiannachta who won best short drama at Galway Film festival and an IFTA for her Irish language short film ‘Ruby’ says course director Bláithín Ní Chathain.  One of the dramas written and directed by Conor O Donavan is called ‘Bad Teacher’ or Múinteoir Dána’. The film is about a frustrated school teacher and is played by fellow student fluent Irish speaker from Connamara, Tomás O Riada. Tomás O Riada is seen here in the title role.

Tomás also wrote and directed his own short film called ‘Ar Scath a chéile’ which features the best of Conamara actors. He shot the film in Connamara.

One of the films, shown in last year’s premiere, went on to win first prize in the National Student Media Awards for best documentary in the Irish language and an extended one hour film has been commissioned by TG4 of the same programme. Two other films are also been broadcast on TG4. This year’s course hope to surpass the success of last year’s graduates with their films.

The Higher Diploma is a very practical course on camera, editing and production scripting skills taught by Irish television industry professionals, and Waterford Institute of Technology.

Eight graduates of previous years of the Higher Diploma in Television are working in Nemeton TV. Others have found employment in production companies, TG4, Film and Digital Marketing companies. 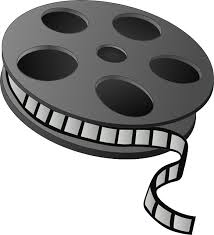