Three Waterford Institute of technology (WIT) graduates have been shortlisted for the semi-final of the global Adobe Design Achievement Awards.

Each of the graduates studied the BA (Hons) Design in Visual Communications in WIT and included Paul Roche, Béibhinn Murphy O’Brien and Adam Doyle.

Graduate Adam features twice in the semi-final with both of his designs combined to make his final year project at WIT. The first design to appear on the shortlist is a logo for TSSG’s proposed Internet of Things (IoT) research project. Also making an appearance on the list is his Nike Ad design.

“This achievement wasn’t easy, I spent a great deal of time on this project and to see it recognised by Adobe shows the progress I have made in college.

Adam is the only student in Ireland to have made it into the semi-finals under the commercial photography category and is in competition with 53 students from across the world.

Also a graduate of the Design in Visual Communications degree and featuring in the Adobe Achievement Awards is Paul Roche.

Paul falls into the Commercial – Print/Graphic/Illustration category with his project Identity for EU Research Proposal Submission.

Having made it to the semi-finals Paul said, “It is encouraging to have one of my projects acknowledged to be of a certain level. A gap does exist for most graduates between the world of college and industry experience. I am hopeful this achievement might help me close that gap.”

Béibhinn Murphy O’Brien is the third Design in Visual Communications graduate who placed in the semi-finals of the Adobe Achievement Awards.

Béibhinn reached the semi-finals with her project, Swing Album, which consisted of a 12 inch album cover, CD single and a piece of merchandise for the fictitious band, “Dolores and The Baby Dolls.”

“I'm delighted that two of my former classmates and I have been put forward for the semi-finals of ADAA, as it shows the hard work we put into our final semester. It's also great recognition for the design course in WIT, as I feel I got a better design education in WIT than I would have if I had moved outside of Waterford, even though WIT isn't the first institute that springs to mind when you think of Irish design.” 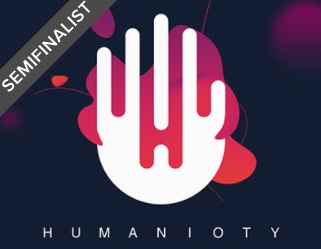 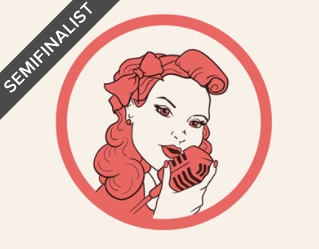 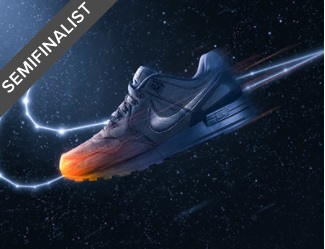 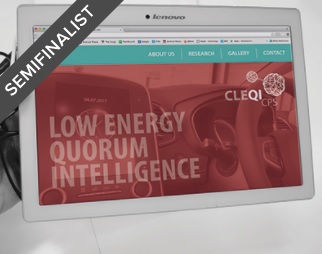 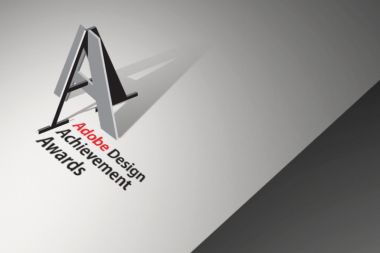