Nicolas produced a dish using ingredients that were indigenous to the region.  He chose to produce an award winning dish of Goats Cheese, beets, biscuit, crumb and shoots.  Nicolas represented the Hastings Hotel Group (Culloden Estate & Spa, Holywood, Co. Down) where he is studying and on industrial placement.

The third year of the BA (Hons) Culinary Arts programme comprises of a semester of placement and study internationally.  Nicolas is travelling to Johnson & Wales University, Miami, January 2018 to complete his study placement.

The winning dish will be featured on the November edition of the culinary publication Yes Chef. 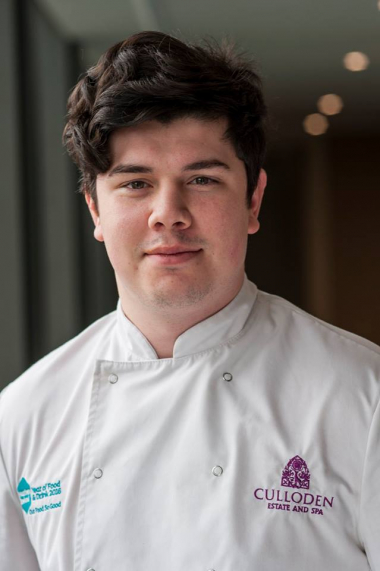