The award-winning work of a WIT design graduate will be launched, as part of the WIT Art and Design Graduate Show, which takes place at College Street Campus from May 29th.

Stephen created a new visual identity for the regeneration of Dunmore East Harbour.  The project entitled “Casagh na Taoide – Turning the tide” was devised to create an identity that encapsulated the beauty, community spirit and industriousness of Dunmore East’s working harbour.

Funded by South East FLAG and Bord Iascaigh Mhara (BIM) the winning design was chosen from a wide selection of entries.  Michael Kennedy, Dunmore East FLAG said, “The first step in launching a new era for Dunmore East was to create a brand to identify all that is best in the village, which we could use to promote local enterprise and projects.”

“We were fortunate in securing the agreement of WIT to work with us and we had a selection of 15 brilliant and diverse branding proposals from third and fourth year design students to choose from.  We eventually, after much debating and deliberation chose Stephen’s design as it accurately reflected the ethos of Dunmore East Harbour.”

Stephen explained the rationale behind the winning design.  “For the logo, I thought originally about using a fishing marker, as Dunmore was a fishing port. However, as I felt this was slightly clichéd, I thought to move on to channel markers, which are used to direct ships and smaller craft when fishing or sailing.”

“My reasoning for this was to create a shape that would have recognition amongst tourists who would be unaware of the markers significance, and mariners who recognise that a buoy is the marker for east. The typeface I chose was to balance out the fluidity of the wave.”

A team of WIT lecturers worked on the project. Joy Rooney, Lecturer and project co-ordinator said, “Throughout the project, our students were struck by the distinctive heritage, natural beauty and great potential in the harbour. The challenge was to envision the harbour into a hub of life, creativity and sustainable maritime enterprise and employment.”

A preview of the Art & Design Show takes place at WIT College Street Campus on May 29th and will be open to the general public from June 2nd to June 5th inclusive.

For more information about the Department of Creative and Performing Arts contact [email protected] or check out our courses. 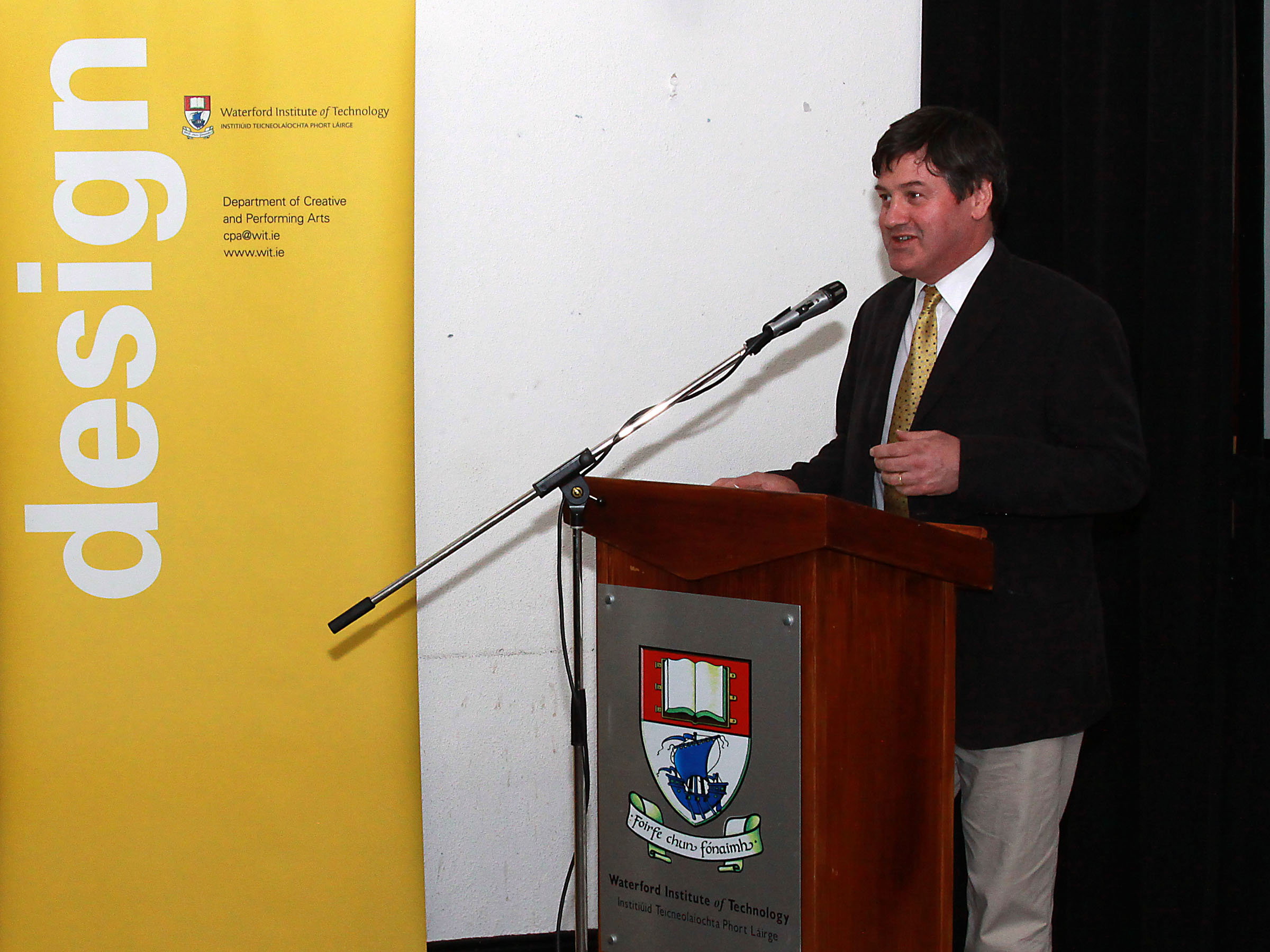 Pictured is Dr. Ian Lawlor, BIM, who launched the brand on June 3rd. 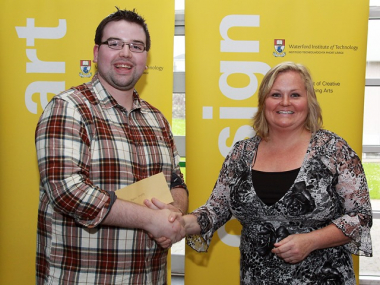