Following a nomination by the Government, Waterford man, WIT law graduate and lecturer in law, Cephas Power B.A., LL.B. B.L., has been appointed as Ordinary Judge to the District Court by the President of Ireland. Cephas made his constitutional declaration in the presence of the Chief Justice on 22nd February 2021.

From student to lecturer

Judge Power graduated from WIT in 2004 with a BA in Legal and Business Studies. He gained his barrister-at-law degree from King’s Inns in 2006 and was called to the Bar the same year.

In 2017 he was appointed as State Prosecutor for Kilkenny. Despite a busy practice, he was also a Lecturer in Law on several programmes at WIT from 2006 to 2021. 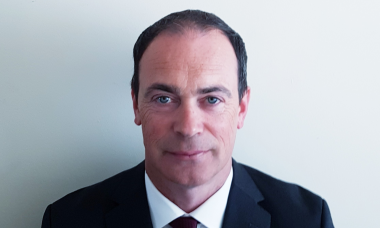 Cephas Power B.A., LL.B. B.L., has been appointed as Ordinary Judge to the District Court