Three graduates from the highly acclaimed Waterford Institute of Technology and Nemeton TV Higher Diploma in Arts in Television Production have attained places on the unique new Media Training Development Scheme launched by Richard Bruton TD, Minister for Communications, Climate Action and Environment with Seán Kyne TD, Chief Whip and Minister of State for Gaeilge, the Gaeltacht and the Islands on July 12 in the Galmont Hotel during the Galway Film Fleadh.

Graduates
Eannaí O Sullivan from Cork will be mentored by An Rinn based Red Shoe Productions, the award-winning makers of Fleadh Cheoil and Gradam Ceoil TG4. While on the Higher Diploma in Television Production, Eannaí wrote and directed ‘Cara Nó Namhaid’, a quirky short drama about two new roommates. She was perfectly placed to begin her media career as a Production Trainee on Macalla Teo's locally produced feature film Mo Ghrá Buan. Eannaí says of her experience on the WIT postgraduate course: ‘Learning and being involved in every aspect of the making of a student film really helped me understand what kind of work I saw myself in and gifted me with memorable experiences'.

Oisín Mistéil from Dublin graduated from the Higher Diploma in Television Production in 2018 with his stunning short drama Amach an Sliabh. It was nominated for Best Irish Language Production at the Student Media Awards 2019 and broadcast on TG4 as part of the Céad Seans Series. With the broad skill set that Oisín gained on the Higher Diploma, he immediately found work in the editing department of Ros na Rún. He went on to work with Magamedia in Galway, producers of the award-winning drama Corp + Anam and documentary series Ceolchuairt. Oisín says that ‘The Nemeton TV postgraduate course gave me the opportunity to hone my skills and gain experience in every step of the production process, from writing and storytelling, to producing, filming, editing and marketing’.

Andrew O Leary from Cork has just finished the WIT Higher Diploma in Television Production and now joins Nemeton TV as a trainee in Outside Broadcasting Skills. While on the postgraduate course, Andrew directed and edited ‘Guth An Cheoil’, a heartwarming documentary about music therapy and he also filmed the stunning war of independence documentary Díoltas. He also gained invaluable practical experience working on the Nemeton TV Outside Broadcasts. 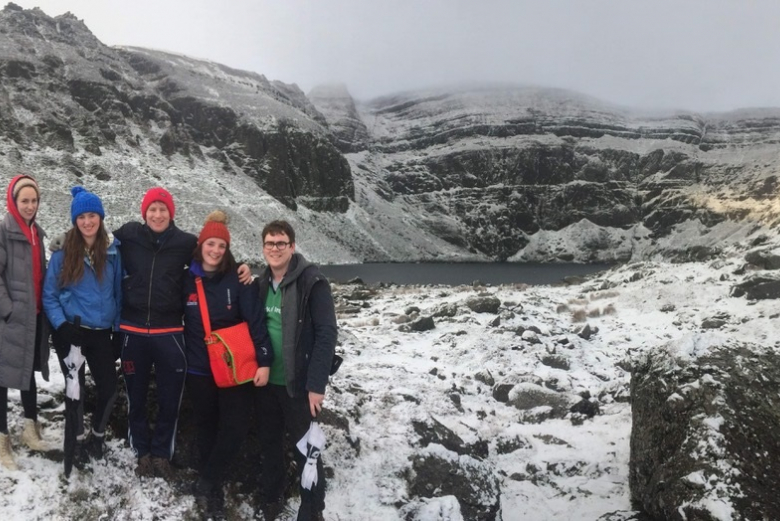 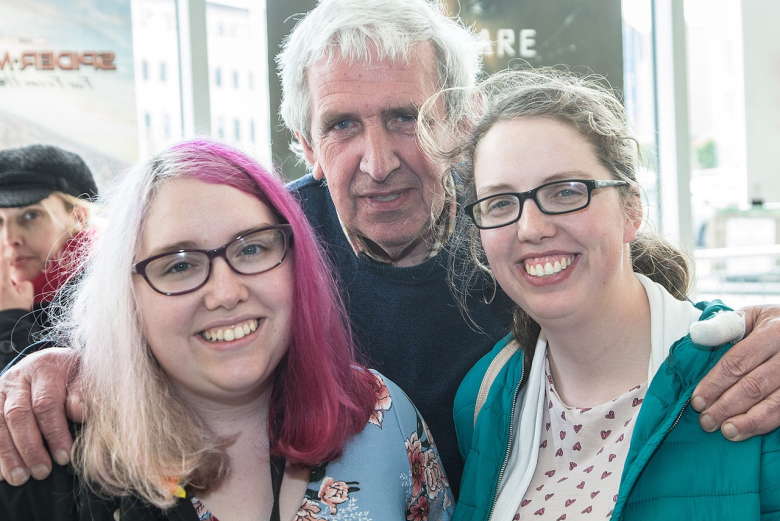 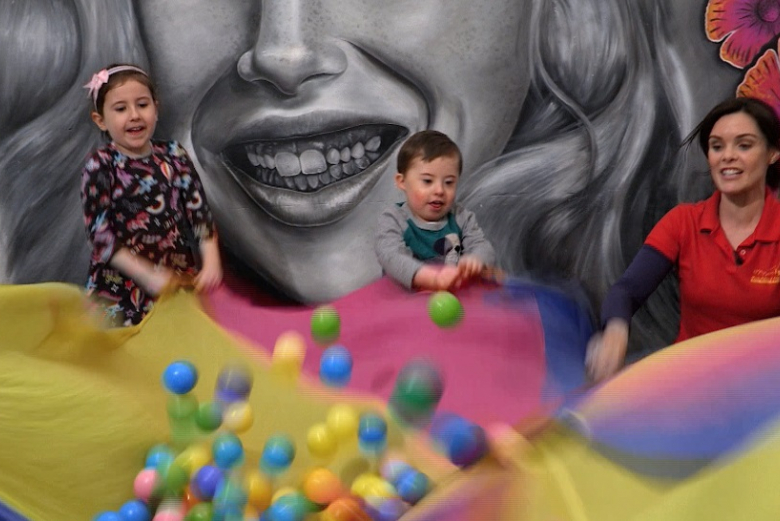 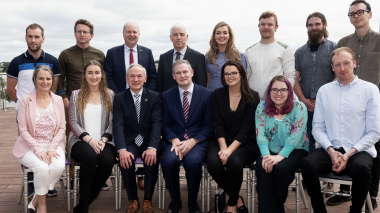