It has been another record-breaking year for the Higher Diploma in Television and Media Production at the prestigous National Student Media Awards 2021. Twelve students from the Waterford Institute of Technology and Nemeton TV course were nominated in four categories for their highly creative and compelling films, going on to win three of the top awards.

“WIT have a complete hold over this category!” announced the SMEDIAS host on the night when announcing Iarfhlaith O Domhnall’s first win for the Údaras na Gaeltachta Award for Best Irish Language Production.

An acclaimed fiddler and filmmaker, Iarfhlaith takes us on a delightful musical journey through the stunning Blue Stack Mountains of his native South-West Donegal. In this once vibrant Gaeltacht of Na Cruacha, the film finds traces of a rich music, song and storytelling culture.

“I’m really proud and honored with this recognition.  I am particularly grateful to the Nemeton TV team who supported me throughout the year. This award is in honour of the people of Na Cruacha”. 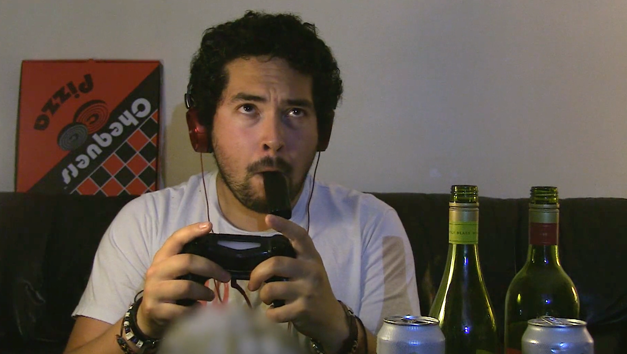 Dublin filmmaker Kevin O Grady has won the TG4 BLOC Award for Best Bilingual Short Film for Starring Kevin’s brother and himself, the short film An Béal ina Thost is a quirky tale of PlayStation rivalry gone wrong! “I wasn’t expecting to win at all, there was tough competition from all the other films on our course” said Kevin when the award was announced.

There is good news for anyone interested in directing and editing short drama, documentary film or digital marketing content. The course will commence again in September 2021 with an exciting and innovative blend of practical workshops and online classes. The eight-month course is uniquely tailored to the needs of students who wish to develop their skills while working. The high-quality films produced are broadcast on TG4’s series Céad Seans | First Chance and achieve recognition at festivals around Ireland. They have been winning at the National Student Media Awards since 2014. 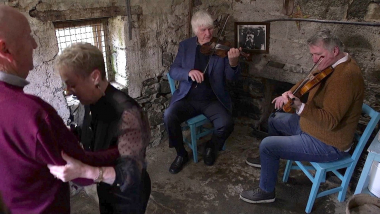