WIT Research and Innovation Delegation honoured by Mayor of Erie

WIT has strengthened its ties with the city of Erie recently when a delegation travelled to explore possible collaboration opportunities in the areas of research innovation and start-up incubation. The connection between WIT and Erie was developed as part of the sister cities initiative which sees Waterford’s largest town Dungarvan twinned with the city of Erie.

Dr Mark White VP Research and Innovation and Mr Brian Foley, Industry Engagement WIT attended a lunchtime meeting with Mr Joe Schember the mayor of Erie and his team from the Erie Innovation District, Mr Karl Sanchack CEO and Ms Rebecca Styn VP of Ventures.  The lunchtime meeting focused mainly on the importance of supporting innovation, creativity and start-ups as part of a larger job-creation strategy.

The economic, demographic and employment similarities between Erie and Waterford are uncanny and highlighted by both parties. The mayor concluded the meeting by presenting Dr White and Mr Foley with the keys of Erie city.

Commenting on the importance of the trip and the value of the connection Dr White said: ‘ Waterford and the Southeast could learn so much from the Erie transformation story which has seen the growth of digital technology enterprises, the creation of high-value jobs, shrinking unemployment and a flourishing community’.

Dr White suggested that the next step for WIT was an MOU with the Erie Innovation District which could see mature start-ups from WIT’s Arclabs facilities using the Erie Innovation district as a platform for their US operations and a similar arrangement in place for Erie start-ups who could use WIT and Waterford as their gateway for Europe. 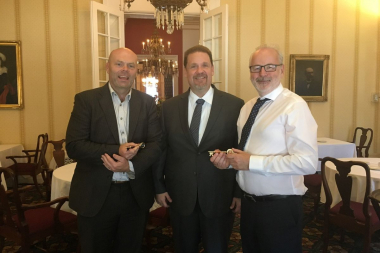 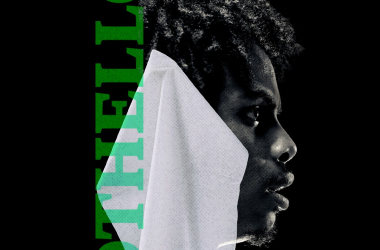 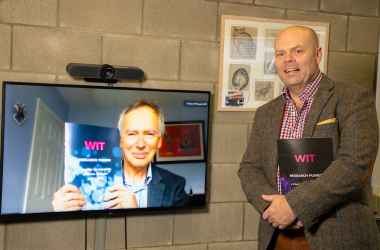