As the year 2019 draws to a close, completing the second decade of the millennium, it affords time to reflect upon the past 12 months of research in WIT

A time to recount the successes, events, and highlights that inspired us throughout the year. The following list is chosen to illustrate the breadth of research in the Institute, from funding success to prestigious awards. By no means a comprehensive list of research happenings nor a Top-12 list in any order. The reflections below are just some of the many stories that represent research within the Institute for 2019. 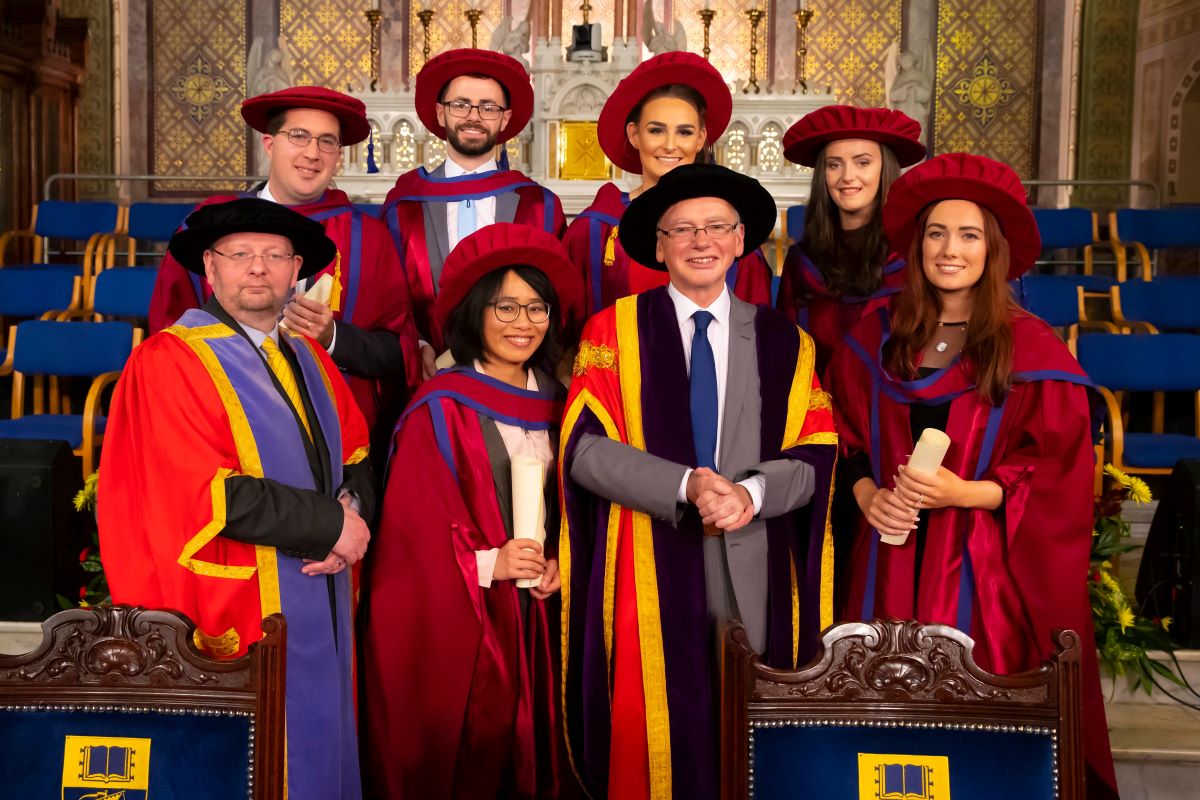 Our PhD graduates continue to impress with their research achievements 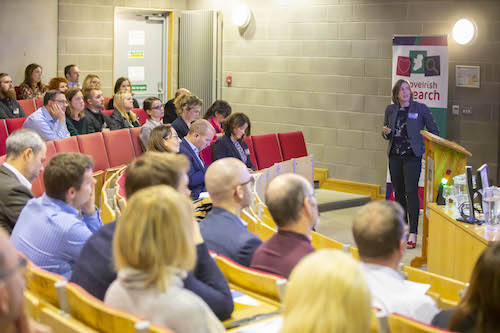 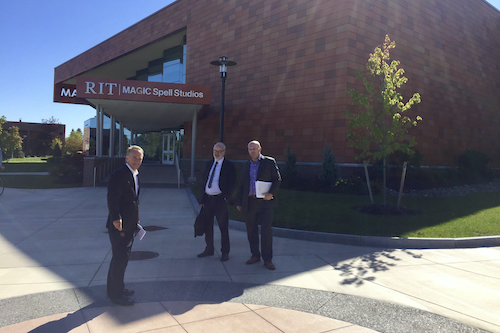 It has been a very exciting year for research within the Institute, auspiciously paving the way for the new year and new decade to come. The Institute is poised to embrace new challenges and discover new solutions while it continues to push research bounaries and forge new connections throughout the world.