A student at Waterford IT has discovered a rare orchid after a section of land on campus was allowed to grow wild. @ConorKane0909 reports: https://t.co/VqcwoBINhA pic.twitter.com/JMA47BrJ1k

Growing in an area that only a few weeks ago would have been subject to the lawnmower’s blade, this exciting discovery comes in the first growing season after the college signed up to the All Ireland Pollinator Plan, an Ireland-wide scheme aimed to maintain and enhance flower-rich areas to attract and feed the pollinators we depend on.

Sean has been spending his time during the COVID-19 restrictions in Waterford documenting the new wildflower meadow pollinator habitats established by WIT. Having a passion for biodiversity and the knowledge of what to do to enhance and maintain our vitally important pollinator habitats, Sean has been well placed to evaluate WIT’s All Ireland Pollinator Plan efforts so far.

“It’s been a sight to be behold for the past number of weeks with bees, hoverflies, and solitary wasps enjoying the abundant flora,” says Sean. “This flora includes selfheal, hogweed, red and white clover, common bird’s foot trefoil, greater bird’s foot, germander speedwell, cat’s ear and common knapweed. But the real cherry on top has been the emergence of the beautiful and quite rare, bee orchid.” 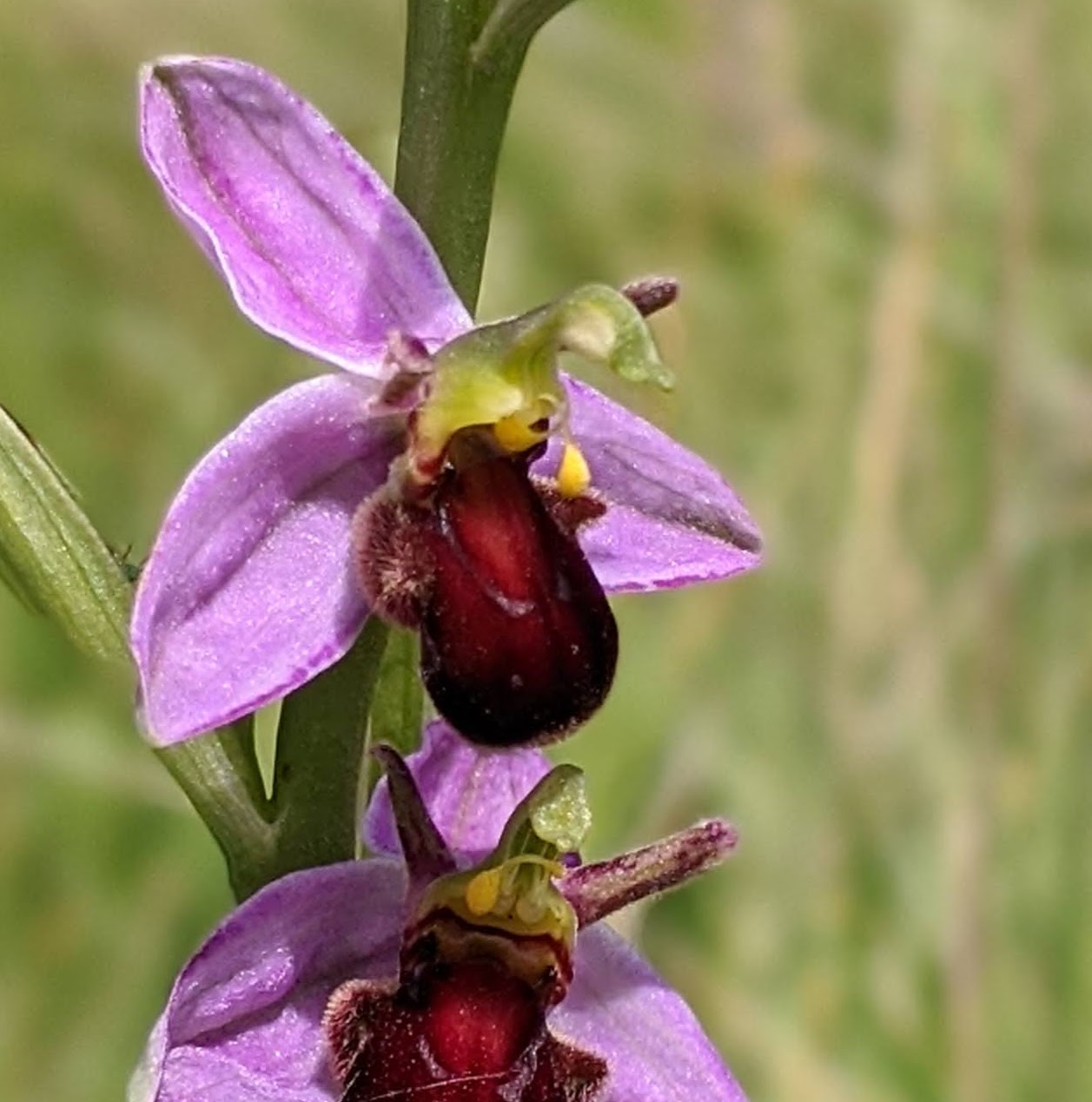 When you do a little research on Ireland’s native wildflowers, they often have a surprising science behind them and the bee orchid is especially interesting.

Dr Cara Daly, Programme leader of the BSc in Horticulture and a Plant Scientist in WIT says “The bee orchid is a fascinating plant for a variety of reasons: It is often referred to as one of nature’s greatest mimics because it has evolved to resemble a female bee to attract male bees which they were probably once dependent upon for pollination. Amazingly, the little plant also releases the pheromone that an actual female bee releases – again, to attract that important bee pollinator. Usually when an ordinary flower is visited by an insect pollinator, the insect is dusted with a few pollen grains which it transfers on to the next flower, but that's not the strategy for this orchid. Instead, what this orchid evolved to do, is firmly deposit a little yellow pollen backpack on the pollinating bee’s back, which seems especially apt for a college campus."

Dr Daly goes on to say “the sad thing is that these unusual little plants are becoming rare in Ireland due to destruction of habitats, and also because the solitary bee thought responsible for its pollination is absent from Ireland. The only reason that this humble little flower has survived thus far in this country is because it is simply lucky that it can pollinate itself. This is the situation for many of our wildflowers, so if we want to guard Ireland’s biodiversity we have to create and maintain habitats that will feed and house pollinators and that means reduced use of herbicides, locking up the lawnmowers and mostly importantly, educating the public on how they can help. Sometimes people will complain about the road verges not being cut by the council, but when you take the time to point out the unusual flowers and sit and watch the numbers of insects that visit, minds are soon changed.”

The harsh hum of the petrol-driven lawnmower is rarely heard around WIT’s main Cork Road campus these days. Instead the hum has been replaced with one of a more gentle nature from bees, hoverflies, butterflies and moths foraging around the acres of lawns which have now become wildflower meadows. The grounds staff are still busy as ever though and have been putting their Horticulture skills to good work establishing new perennial beds.

Sean says “The college already had an excellent planting plan including a variety of shrubs and trees providing a wealth of resources for the local pollinators. I'm very proud of my college and the maintenance staff who have made a wonderful start on WIT’s Pollinator plan and given the bee orchid appeared so soon, it’s clear the wildflower meadows are only going to get better year after year. We have attracted the pollinators to WIT with the ample forage, so next on the agenda is to ensure we keep them here, so we need to make sure they have plenty of natural and even artificial nesting habitats such as bee hotels.”

More information on the All Ireland Pollinator plan can be found on www.pollinators.ie. 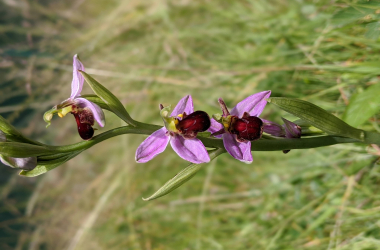 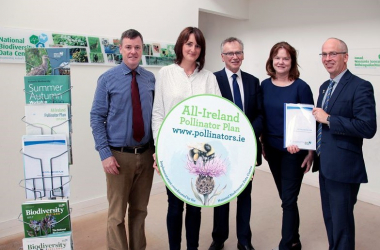 WIT signs up to the All Ireland Pollinator Plan 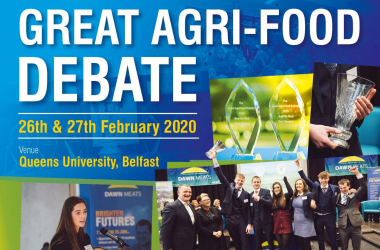