The Fulbright Commission of Ireland annually awards grants to Irish and E.U. postgraduate students, scholars, and professionals to study, research, and lecture in the United States and for Americans to do the same in Ireland.

Irish Citizen Awards  provide grants for Irish citizens and E.U. citizens who have been resident in Ireland for three or more years to research, study, or lecture in the United States.

US Citizen Awards provide grants for U.S. citizens to research, study, or lecture in Ireland on annual basis. There are four types of Fulbright Awards available, plus Gaeltacht Summer grants.  Our Incoming Fulbright Awards section provides lots of information and useful links for Fulbrighters coming to Ireland. 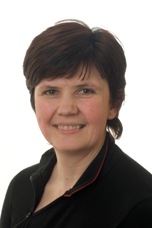 Dr. Felicity Kelliher, a senior lecturer in Management Studies and co-chair of the Rikon Research Group at the South East Technological University (WIT), was among the recipients of the prestigious Fulbright Scholarship, which were announced at a ceremony in the US Ambassador’s Residence, Phoenix Park, Dublin last week.

Dr Kelliher has been studying management capability development and learning network engagement in micro and small firm environments for more than twelve years and expects to dedicate her remaining research careeer to this forum, in liaison with RIKON research colleagues.

From April to July 2015, Dr Kelliher spent time immersed in the Rural Policy Research Institute (RUPRI), housed at the Harry S. Truman School of Public Affairs at the University of Missouri. As the leading rural policy centre in the U.S., RUPRI’s core aim is to study the challenges, needs, and opportunities facing rural America, an ambition similar in ethos to that of RIKON in rural Ireland. As a guest of Prof Thomas G. Johnson, Director of RUPRI, Dr. Kelliher examined the role of trust in rural tourism networks in Missouri to compare local, county and regional findings to that which has been observed by the RIKON group in Ireland... more » 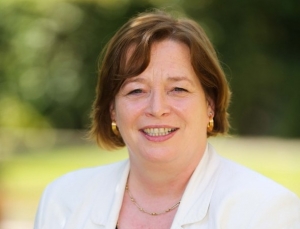 Dr Anne Graham Cagney, a lecturer in the School of Lifelong Learning & Education was named as one of the recipients of the prestigious Fulbright scholarships, which were announced at an awards ceremony in Dublin on 12th July, 2013. Dr Graham Cagney both lectured and researched on how American transformative learning theory and practice can inform professional education development programs in Ireland while at the University of South Florida and the University of Georgia... more » 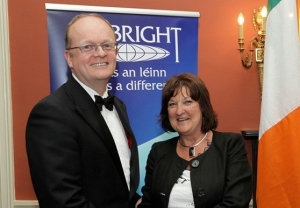 Waterford Institute of Technology’s Head of the School of Business, Dr. Thomas O’Toole, was among the recipients of the prestigious Fulbright scholarship at the Royal Hospital Kilmainham, Dublin on 15th June 2012.  Dr. O’Toole undertook research at the J. Mack Robinson College of Business at Georgia State University, in the area of inter-firm collaborative capability to model growth lessons for Irish software firms from the embedded interconnected ties that appear to characterise their US counterparts... more » 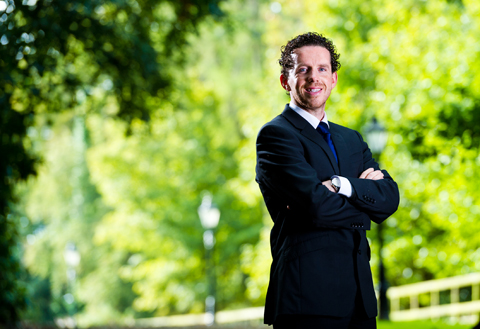 Professor John Nolan conducted postdoctoral research in Atlanta, Georgia. He was one of the first researchers from the Institute of Technology sector to secure funding under the Fulbright Program, which is the U.S. Government’s flagship scheme for international educational exchange.  Professor Nolan received his award in 2008.  Professor Nolan founded the Macular Pigment Research Group in SETU Waterford that subsequently paved the way for Nutrition Research Centre Ireland... more » 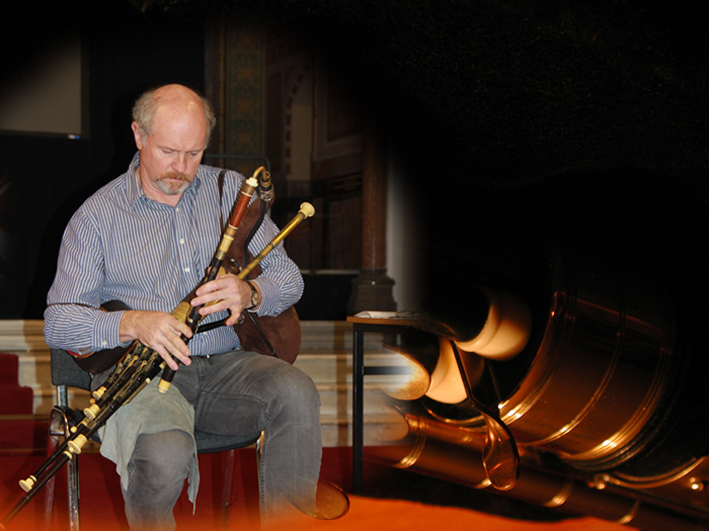 During 2008 Dr O'Brien Moran spent five months at Boston College as a Fulbright Visiting Professor under the Culture Ireland-Fulbright award.  He joined the board of the  Irish Fulbright Alumni Association in 2009 and he is currently its Vice-President. He is considered to be one of Ireland's foremost uilleann pipers. A member of the group Scullion in the late 1970s and early 1980s, he now concentrates on solo performance. His academic interests centre around Irish traditional music manuscripts of the 19th century. He was awarded his primary degree at WIT, where he now lectures, and his PhD at the University of Limerick... more »